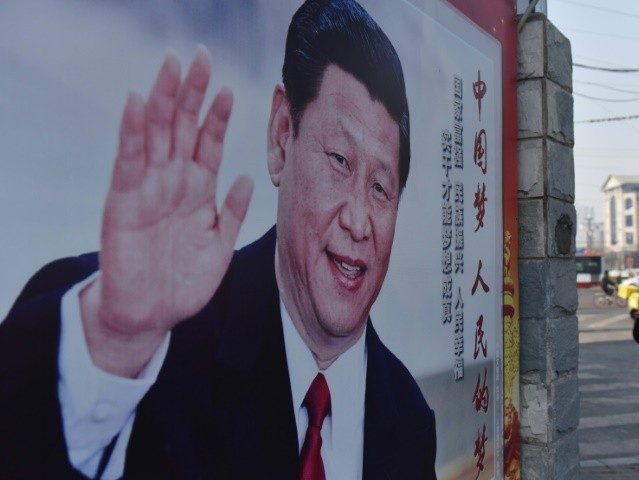 During a Senate panel hearing, U.S. Department of Homeland Security (DHS) Secretary Kirstjen Nielsen addressed the “threats that we see from nation states … with respect to our elections,” telling lawmakers, “China absolutely is on an unprecedented, or exerting unprecedented effort to influence American opinion … we have not seen to date any Chinese attempts to compromise election infrastructure.”

Asked whether China represents a more significant threat than Russia, FBI Director Christopher Wray, who testified before the Senate Homeland Security and Government Affairs Committee alongside the DHS chief, added:

China in many ways represents the broadest, most complicated, most long term counter intelligence threat we face.

Last month, President Trump accused China of trying to meddle in the November 6 congressional elections, arguing that Beijing does not want Republicans to do well.

“China has been attempting to interfere in our upcoming 2018 election, coming up in November. Against my administration,” the Republican president declared at a September 26 United Nations Security Council meeting. “They do not want me or us to win because I am the first president ever to challenge China on trade and we are winning on trade.”

Currently, the U.S. Department of Justice (DOJ) is investigating Russian activities during the 2016 presidential election, particularly whether the Kremlin cooperated with the Trump campaign to influence the vote.

A similar probe by the Republican-led House Intelligence Committee already determined that there is no evidence of collusion between the Trump campaign and Russia.

U.S. intelligence officials did find that Moscow has employed widespread campaigns to influence the American elections.