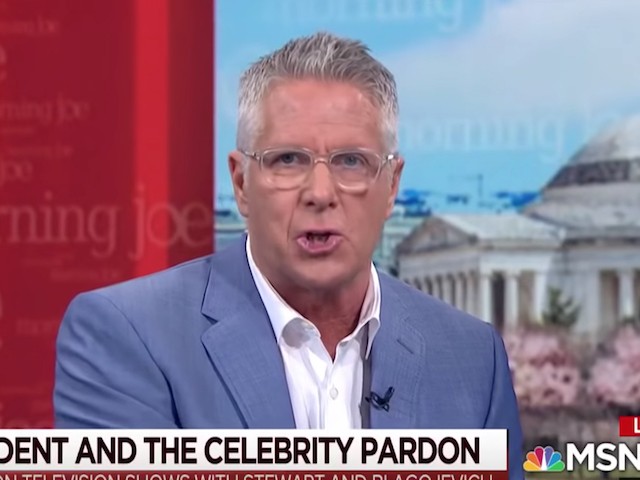 Thursday on “Deadline,” Donny Deutsch said President Donald Trump’s victory is a result of many white people having an uneasiness with former President Barack Obama because there is a big “racist part of this country.”

Deutsch said, “I felt this. We all know ‘Make America Great Again’ was make America white again. There were a lot of Americans, a lot of people I knew that would talk about Obama in a, ‘Yeah, well, you know,’ I just think once Obama got elected president, once he was in charge, it was very different than a guy running for president.”

He added, “And I think there’s a bigger racist part of this country. Look we’re seeing it, living it. That’s what Donald Trump is betting this election on. There were a lot of unhappy people. I would talk to a lot of people ‘Well, Obama sucked as a president.’ I would go, ‘Well, why?’ and what they mean is he was black. I don’t think we were ready for a black president, and this is people I know, and it’s frightening.”