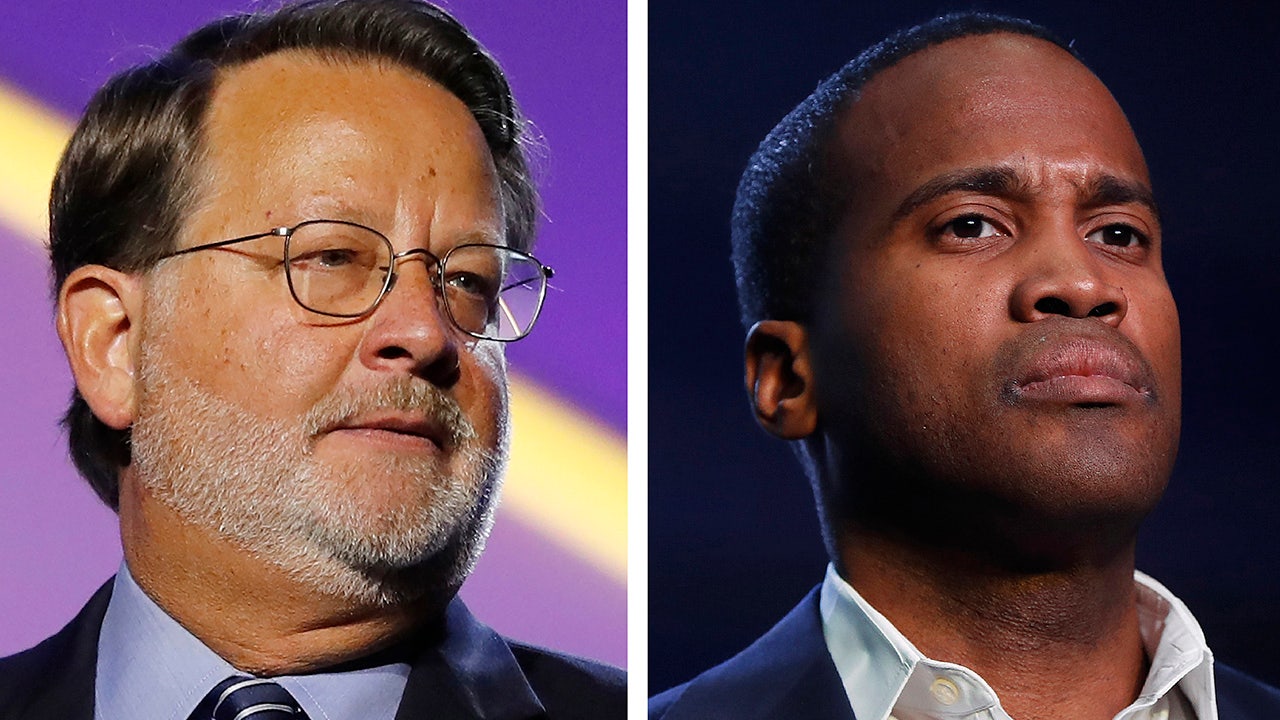 The Detroit News announced its endorsement Thursday for John James, the Republican challenger taking on incumbent Democrat Gary Peters in the 2020 race for Michigan’s Senate seat.

“Michigan would gain increased influence and better representation for its people in the U.S. Senate by electing John James,” the editorial board said in a statement. “It would also send to the Senate a natural leader who could well become one of the chamber’s most powerful members.”

The board noted that James is a “businessman who understands the impact COVID-19 has had on the nation’s industrial base, and what it will take to recover.”

“To stimulate the economy, he advocates continued tax and regulatory reform, as well as policies that encourage more vigorous trade,” the board said.

According to the state’s health department, there are currently more than 152,000 confirmed coronavirus cases in the state and more than 7,000 related deaths.

The Detroit News also believes that the African-American combat veteran has leadership in his DNA.

“He helped lead his family’s successful auto supply business. As an Army Ranger pilot, he led soldiers in combat during Operation Iraqi Freedom,” The Detroit News wrote. “And he promises to become a leader of the Senate while bringing to the body the unique perspective of a Black Republican.”

In addition, the newspaper assured that James will support protections for pre-existing conditions, while also pushing for market reforms to “drive down the cost of health care” and preserve individual health insurance policies.

“We believe John James has the potential to become an influential senator who, while putting Michigan first, will also speak for a group of Americans who are greatly underrepresented in the Senate,” the outlet added.

The endorsement is a complete reversal after the board put its support behind Peters in 2014 when they referred to him as “the best candidate for the job” despite noting that the endorsement was a “philosophical outlier for The News.”

The board now argues that Peters has been a “predictable vote for the Democratic leadership, offering little to set himself apart,” and that “he has backed the Democratic Senate leadership on nearly every key vote in his first term, including opposing three well-qualified Supreme Court nominees”

“He cannot be counted on to check his party’s worst ambitions,” the group added.

The editorial board pointed out that it doesn’t make endorsements based on party or political affiliations, but rather who would “best serve their community.”

“It is an honor to have the endorsement of one of Michigan’s most prestigious and well-read publications,” James said in a statement. “Our state and nation are currently at a crossroads, and Michigan has the choice between a combat veteran or a career politician, a war fighter or a gaslighter. It’s time for Michigan to have effective leadership in the Senate where no voice will be left out.

The move comes as the latest polling from RealClearPolitics currently shows James trailing behind Peters by an average of about 5 percentage points.