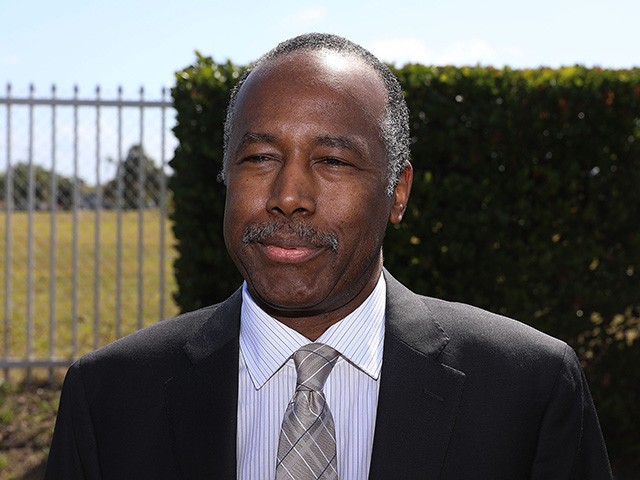 Housing and Urban Development Secretary Dr. Ben Carson may have his name dropped from a Detriot high school in protest of the Trump administration’s policies.

Reports state the city’s Board of Education is considering removing the Detriot-born Trump official’s name from Ben Carson High School of Science and Medicine in protest of President Donald Trump. According to education board member LaMar Lemmons, some want Carson’s name removed because they “don’t support the administration.”

The Detroit Free Press writes: “Lemmons said the school was named after Carson at a time when the district was being run by an emergency financial manager, and that it was not widely supported. The board can change a school’s name to honor ‘individuals who have made a significant contribution to the enhancement of education,’ according to the district.”

Board rules indicate that the school’s name can be changed if “the community of the geographic area where the school is located requests a name change that more closely aligns with the history of the locality, or information newly discovered about the current name of the school is negative in nature.”

Board members are currently soliciting alternative names for the school and will several community meetings to gain additional feedback regarding possible name choices.

Carson, 67, was among America’s leading neurosurgeons before launching a presidential bid in 2020. President Trump appointed his former Republican rival to his Cabinet in December 2016 and assumed office in March 2017.

In a Saturday interview with Breitbart News Deputy Political Editor Amanda House, Carson touted the “tremendous progress” his agency was making in reducing veteran homelessness. “Over the last year, we do a point-in-time assessment every January. We’ve gone down more than five percent in veteran homelessness across the country,” Carson told House. “So we’re making tremendous progress. It’s the kind of feel-good thing that should make us all feel great, regardless of what party affiliation one has.”