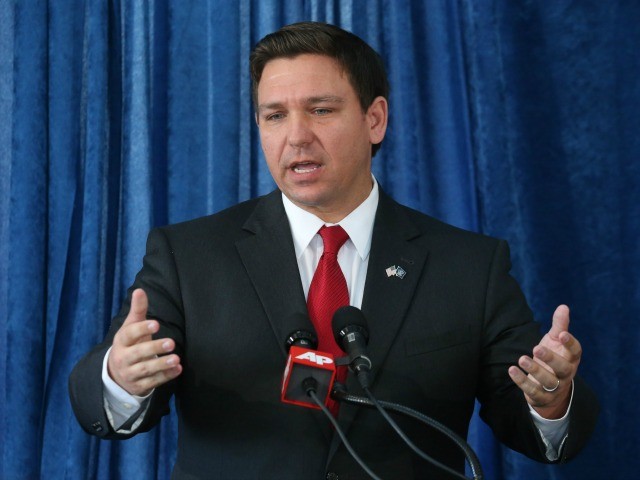 Florida Republican gubernatorial candidate Ron DeSantis told Fox News following the rally this weekend in front of a huge crowd in Pensacola that he feels “really good” about the “serious uptick in Republican turnout.”

DeSantis added that the major turnout will “power” him to victory over Tallahassee Mayor Andrew Gillum.

“This is not a Democrat wave,” DeSantis declared. “This is a real serious uptick in Republican turnout and that’s a huge deal and I think that’s going to power us to victory. I will absolutely be on the side of hard-working taxpayers in Florida. I think if we can stop illegal immigration that’s good for rule of law and good for taxpayers. And good for blue-collar workers because they will end up seeing higher wages.”