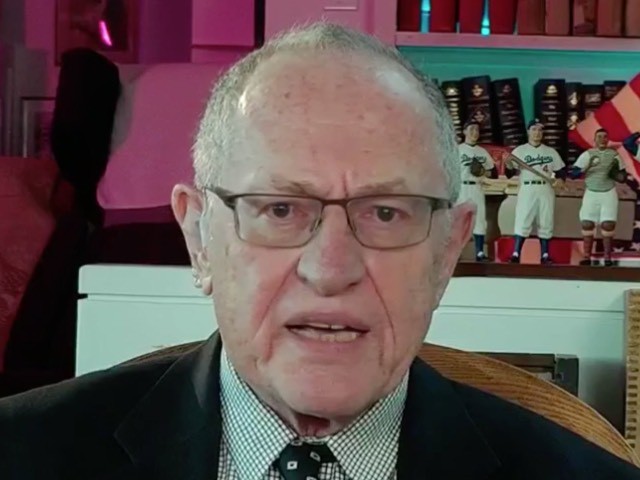 Dershowitz said, “I suspect the special counsel report will include lots and lots of sins, based on political and based on circumstantial evidence, but I don’t think he will come up with an impeachable offense. Remember the Constitution requires  treason, bribery, other high crimes and misdemeanors.”

He continued, “I don’t think we’re in impeachment land and I don’t think presidents ought to be suggesting any kind of non-legal response to impeachment. If he were to be impeached and removed lawfully, which I don’t think is possible, the rule of law would apply and people would have to accept the result.”