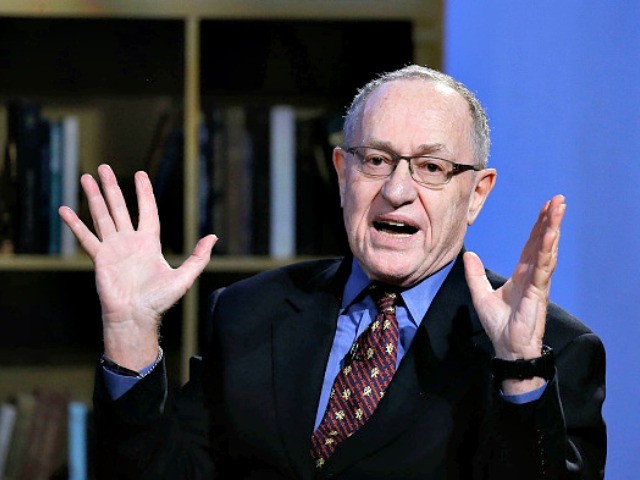 Dershowitz stated, “I think he has the better of the argument, the judge does, on the statutory interpretation. There’s nothing in the statute that suggests that the president has the authority to overrule Congress. … The president’s authority is not a constitutional authority. It’s limited by statute. If the statute permits asylum seekers to seek asylum, even if they come in illegally, that statutory rule has to prevail. If the president doesn’t like that rule, he should go to Congress and have Congress change it.”