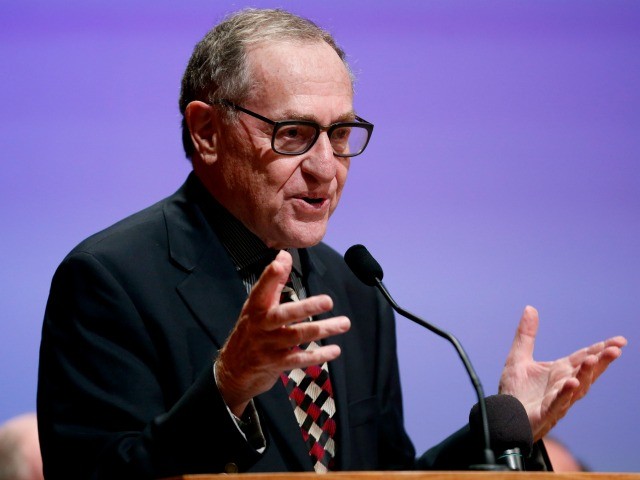 On Saturday’s broadcast of the Fox News Channel’s “Fox & Friends,” Harvard Law Professor Alan Dershowitz called for an investigation by either the FBI or the inspector general into the reports that Deputy Attorney General Rod Rosenstein discussed invoking the 25th Amendment and recording the president.

Dershowitz said, “There needs to be an FBI investigation or an investigation by the inspector general. Let’s call witnesses, the people who were in the room with him. Let’s find out what his tone was. Let’s find out if there were any memos. You know, he’s not categorically denied it. He just said, I never followed up on it. I never implemented it.”