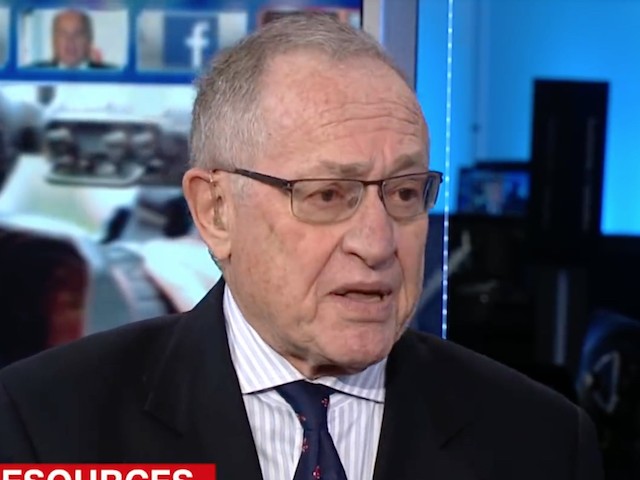 On Friday’s broadcast of the Fox News Channel’s “The Five,” Harvard Law Professor Alan Dershowitz said that the sentencing memo for former Trump lawyer Michael Cohen is a preview of the Mueller report, and the special counsel will “lay out a circumstantial case of political sin, rather than federal crime.”

Dershowitz said, “I think that we’re seeing a coming attraction, a trailer for the Mueller report, in which, in the end, he is going to lay out a circumstantial case of political sin, rather than federal crime.”

He later added, “I think in the end, what we’re going to see, is a report that lays out a lot of sins, alleged sins, lays out some activities which Americans won’t be happy with. But in the end, won’t find crimes, unless they stretch the law to fit the crime.”