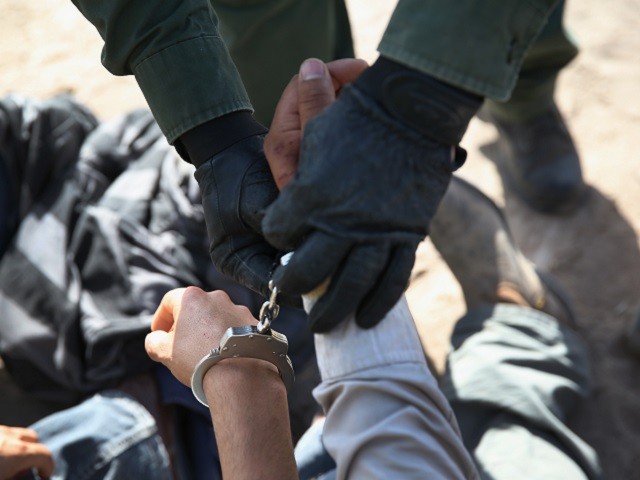 During Fiscal Year 2019, which began on October 1, 2018, El Centro Sector Border Patrol agents apprehended eight previously deported illegal aliens with histories of being removed from the U.S. after convictions for sexual offenses — often against children, according to U.S. Customs and Border Protection.

Recent examples include one who crossed the border 25 miles east of the Calexico Port of Entry on Monday. During a biometric background investigation, agents learned that a California court convicted the 37-year-old Mexican national, Salvador Toribio-Gonzalez, in 2002 for Sex with a Minor, officials stated. Immigration officers removed the man in 2004 after he served one year in state prison. He also received three years of probation as part of his sentencing agreement.

The apprehension of previously deported sex offenders is not unique to the El Centro Sector.

The following day, Rio Grande City agents apprehended another previously deported migrant while patrolling near Cuevitas, Texas. During a background investigation, agents learned that a court in Centralia, Washington, convicted the Salvadoran national for Rape of a Child in the 2nd Degree. The court sentenced the violent sex offender to 41 months in state prison before immigration officers removed him to El Salvador.

Breitbart News reports extensively on previously deported sex offenders and other criminal aliens who are stopped by Border Patrol agents from successfully re-entering the United States.