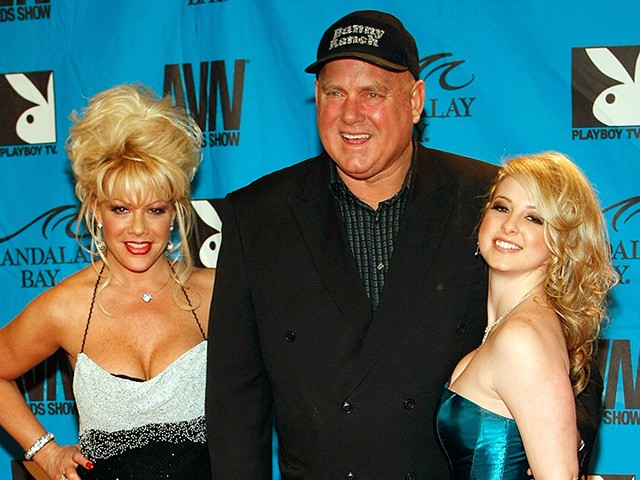 I just confirmed with Nye County sheriff’s deputy that Dennis Hof passed away this morning. No other details at this point. I’m heading out to Love Ranch Vegas now. Official statement will come once I learn more.

“[Hof] was known nationwide for his role in the HBO series Cathouse, which documented the lives of the workers in his half-a-dozen Nevada brothels. His brothel empire started with his purchase of the Moonlite Bunny Ranch in 1992. He was well-known for his proposing that the brothels be taxed by the state,” KTNV reports.

Hof was facing off against Democrat Lisa Romanov after waging a successful campaign in the Republican primary race for Nevada’s Assembly District 36.