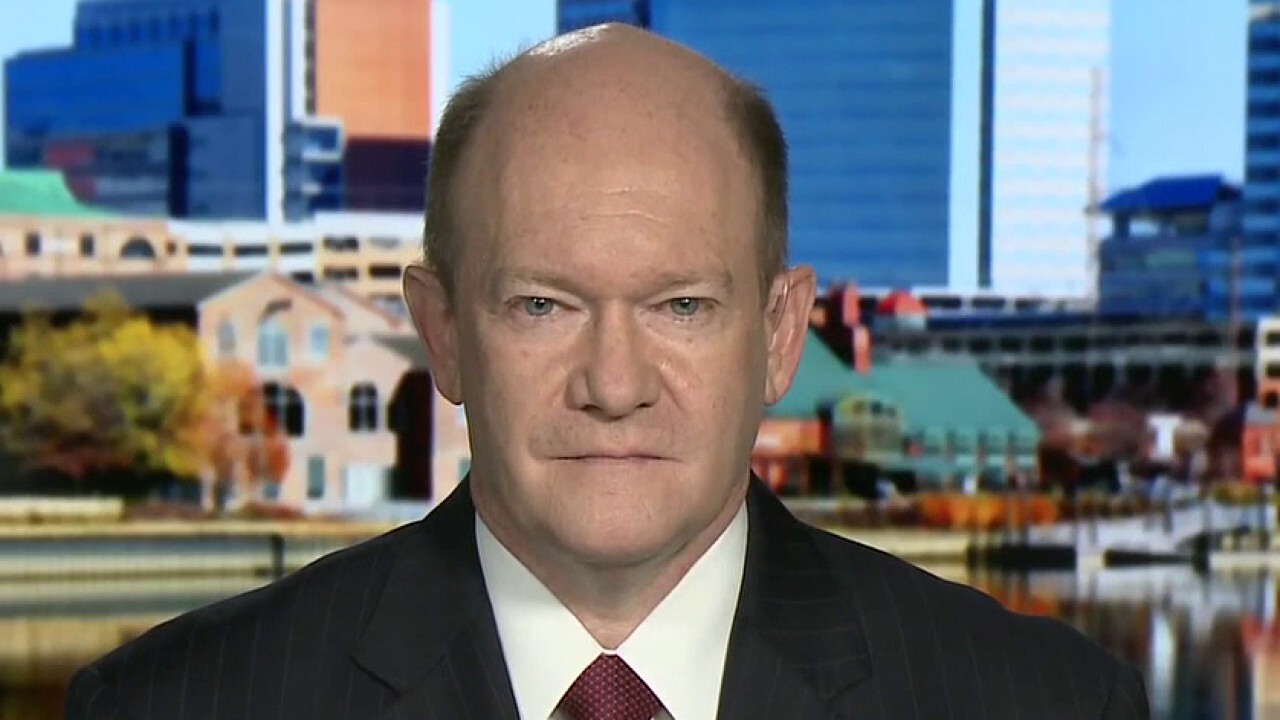 As Democratic presidential nominee Joe Biden and his running mate Sen. Kamala Harris have persistently refused to say whether they would pack the Supreme Court if elected, Democrats are now turning the court-packing accusation around on Republicans, saying that their commitment to filling vacant judgeships, especially a Supreme Court seat this close to an election, “constitutes court-packing.”

“The American people have watched the Republicans packing the court for the past three and a half years,” Sen. Dick Durbin, D-Ill., told NBC’s “Meet the Press” on Sunday.

“The only court-packing that’s going on right now is going on with Republicans packing the court now, it’s not constitutional what they’re doing,” Biden said. “The only packing going on is this court that they packed now by the Republicans.”

But court-packing, even by its traditional, more pernicious definition, is entirely constitutional. The traditional definition of court-packing means expanding the Supreme Court in order to appoint politically-agreeable justices, not what Republicans are doing, which is filling naturally occurring vacancies.

But since shortly after the Civil War, the number of seats on the Supreme Court has remained constant at nine.

Wallner continued: “Court Packing refers to the unsuccessful attempt by FDR and his allies in Congress to pass the Judicial Procedures Reform Bill of 1937. The bill would have expanded the Court’s size to 15 justices … Opponents of the legislation denigrated it as ‘court packing’ because the effort was motivated by FDR’s desire to circumvent the Court’s conservative majority that had ruled several pieces of his New Deal legislative agenda to be unconstitutional.”

So the difference between the responsible exercise of Congress’ power to adjust the size of the Supreme Court and the constitutional but politically unpalatable practice of court-packing, Wallner says, “lies in the motivation of its proponents. As in the 1930s, Democrats in Congress appear to support Court Packing as a way to get around a conservative majority on a nine-justice Supreme Court.”

But, according to Brookings Institution Vice President and Director of Governance Studies Darrell West, Republicans “should not be surprised at the contentiousness surrounding [the Barrett] hearings three weeks before an election. It is very rare in American history to do something like that right before an election so it comes across as a political move.”

BIDEN SILENT NOW ON COURT PACKING STANCE, IN 1983 CALLED IT A ‘BONEHEAD’ IDEA

Republicans argue that it is the general practice of the Senate majority to confirm Supreme Court nominees by a president of the same party during election years and to not confirm nominees from an opposite-party president, so they are simply following precedent. But there has never been a Supreme Court confirmation this close to a presidential election in history.

West also said: “Court-packing adds new seats to a court in order to alter its partisan balance. Democrats have extended its meaning by saying justices added right before a national election shifts the partisan balance so basically accomplishes the same goal as adding a new seat. They do not view this as legitimate behavior and that it, therefore, constitutes grounds for adding their own new justices once they are in power.”

But Wallner points to alleged hypocrisy among Democrats for opposing the Barrett confirmation now after supporting moving ahead with the Judge Merrick Garland nomination by President Obama in 2016.

“Their reversal in that position in 2020 appears to be motivated by politics and not a reasoned analysis of the Constitution,” Wallner said.

But Republicans, by default then, also completely reversed their position since 2016. And they are not innocent of accusing the other party of court-packing that actually isn’t court-packing.

“It’s hard to imagine the rationale for nominating three judges at once for this court given the many vacant emergency seats across the country, unless your goal is to pack the court to advance a certain policy agenda,” Sen. Chuck Grassley, R-Iowa, then the Ranking Member of the Senate Judiciary Committee, said of Obama nominations to vacant seats on the D.C. Circuit Court of Appeals in 2013, according to Roll Call.

“I certainly hope that neither the White House nor my Democratic colleagues will instead decide to play politics and seek without any legitimate justification to pack the D.C. Circuit with unneeded judges, simply in order to advance a partisan agenda,” current Senate Judiciary Committee member Sen. Mike Lee, R-Utah, also said in 2013, according to NPR.

Democrats “pledged to pack the DC court with appointees ‘one way or another,'” Senate Majority Leader Mitch McConnell, R-Ky., said in a floor speech in 2013.