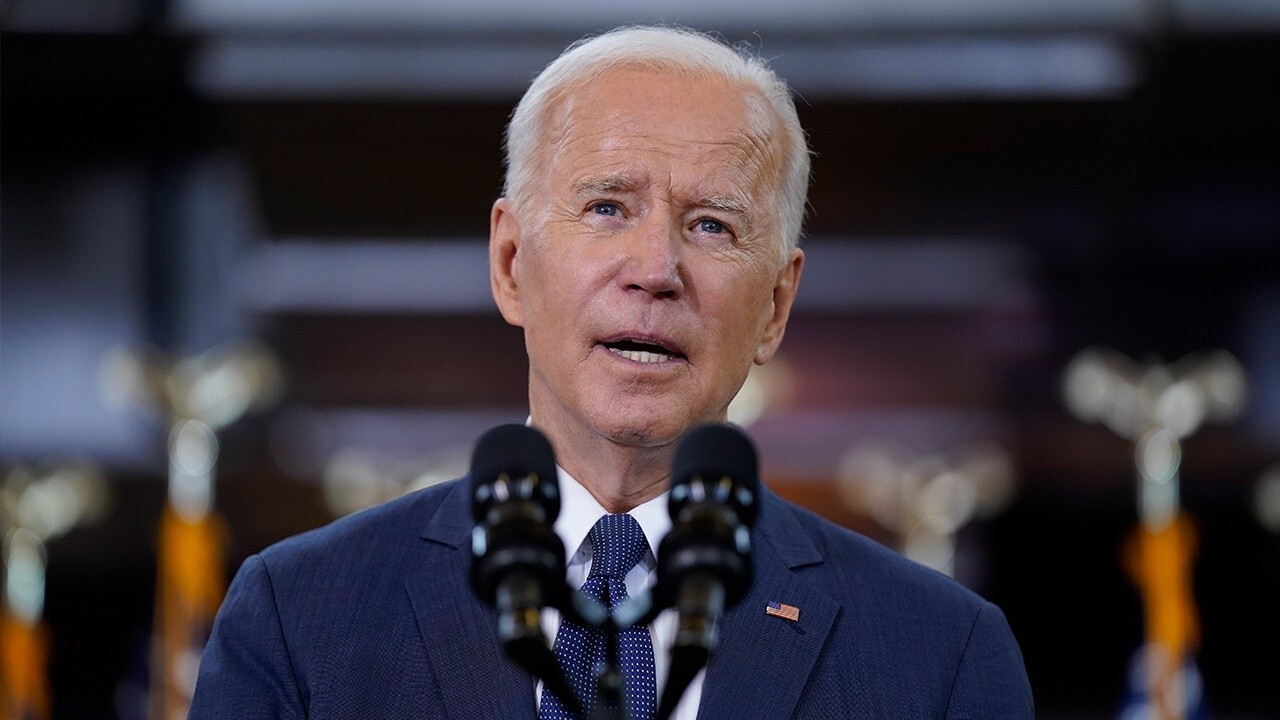 Fox News Contributor and Wall Street Journal columnist Kimberly Strassel noted that “just a week ago, most of these CEOs were neutral or even approving of the bill,” saying their change in tune was the result of “liberal activism.”

CEOs of Delta Airlines, Coca-Cola, and JPMorgan have all publicly criticized the bill after receiving pressure from liberal activists and civil rights groups like Black Votes Matter to do so. Both Delta Airlines and Coca-Cola are based in Georgia.

“Executives are ill-informed at best, or willfully misexplaining the law, and really putting themselves on the side of a Democratic political agenda,” Strassel continued.

CRENSHAW, RUBIO SLAM BIDEN, MLB OVER GEORGIA BOYCOTT, ASK IF CHINA WILL BE NEXT

Kyle Peterson, member of the Wall Street Journal Editorial Board said criticism of the law was taking place “with a huge lack of perspective,” explaining that in many ways, it expands voting rights in Georgia.

“Drop boxes have never been allowed in Georgia, were not allowed as of 2019, and then were added because of these pandemic exceptions on a temporary basis,” Peterson said. “The law puts some limits on drop boxes…but it also makes [them] a permanent thing.”

Democrat elected officials have vocally decried the bill, with Joe Biden calling it “Jim Crow in the 21st Century,” and the MLB All-Star game was relocated from the state in response to the law.

Former President Donald Trump reacted to the MLB’s decision Friday night, calling for fans to “boycott baseball” and “all of the woke companies that are interfering with Free and Fair elections.”

Wall Street Journal Deputy Editor Dan Henninger also noted that these CEOs should expect “real backlash from Republicans” going forward, and criticized Democrats for their opposition to the bill.

“Politics is one thing….but this is really getting into a kind of gutter that I don’t think the American system wants to go into, Henninger said, “It’s really taken our politics down to a really unprecedented low level.”