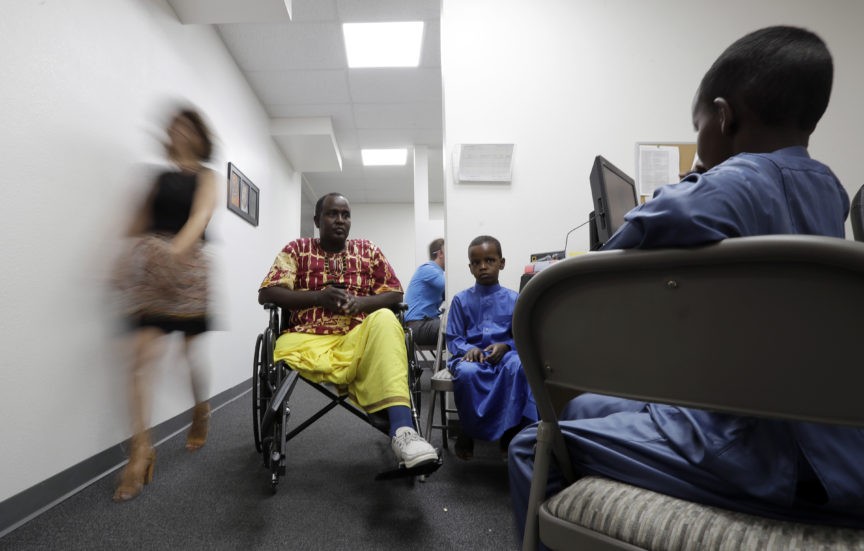 House Democrats’ latest plan ahead of the 2018 midterm elections is to increase the number of foreign refugees currently resettled across the United States by five times.

A total of 61 Democrats have signed onto a House Resolution demanding President Trump import five times the number of foreign refugees that have arrived this Fiscal Year. The resolution demands Trump set the refugee resettlement at 110,000 refugees a year.

Trump is expected to resettle a little more than 22,000 refugees this year, a massive reduction to the record levels that were entering during the Obama administration. Additionally, Trump has cut the number of Muslim refugees entering the U.S. by 92 percent.

In 2018, only about 15 percent of the refugees coming to the country are Muslim, while Trump has boosted the number of Christian refugees from less than 50 percent under Obama to now up to 71 percent of the total share of all refugees.

Trump Boosts Christian Share of Refugees Up to 71 Percenthttps://t.co/sbQDgxKXhM

The Democrats’ plan is designed to aid the multiple refugee agencies that profit from high numbers of foreign refugees entering the country. The plan is also geared towards placating the party’s open borders base.