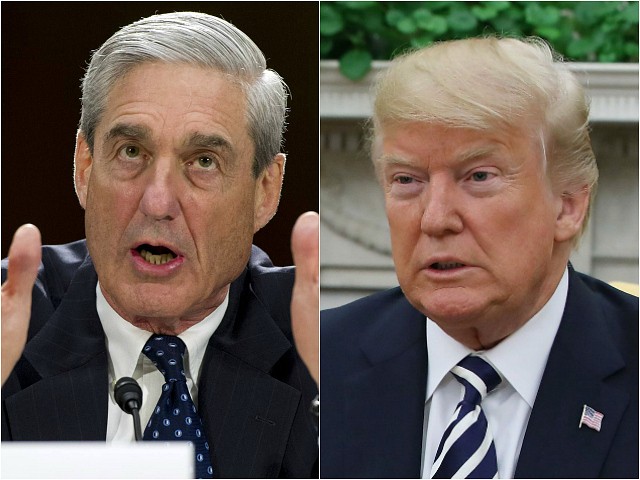 Former AG Eric Holder declared “Anyone who attempts to interfere with or obstruct the Mueller inquiry must be held accountable. This is a red line. We are a nation of laws and norms not subject to the self interested actions of one man.”

Connecticut Sen. Richard Blumenthal declared: “This is a break the glass moment…I will be introducing legislation to ensure that Congress and the American people see the results of Special Counsel Mueller’s work.”

The appointment of Whitaker “is is a brazen attack on the rule of law, and requires immediate action to ensure the integrity of the investigation,” said Neera Tanden, the president of the Center for American Progress.

Rep. Nancy Pelosi, the Democrats’ leader in the House, declared:

Given his record of threats to undermine & weaken the Russia investigation, Matthew Whitaker should recuse himself from any involvement in Mueller’s investigation. Congress must take immediate action to protect the rule of law and integrity of the investigation

Sen. Chuck Schumer, the Democrats’ leader in the Senate, also called on Whitaker to recuse himself from oversight of the Mueller probe:

Given his previous comments advocating defunding and imposing limitations on the Mueller investigation, Mr. Whitaker should recuse himself from its oversight for the duration of his time as acting attorney general.

Senate Minority Leader Chuck Schumer on Jeff Sessions’ resignation: “Protecting Mueller and his investigation is paramount. It would create a constitutional crisis if this were a prelude to ending or greatly limiting the Mueller investigation.” https://t.co/5Mi7dqOr9Q pic.twitter.com/GUvdNVlWpk

In contrast, conservatives lamented Sessions’ departure, in large part because has been the most determined and effective supporter of Trump’s immigration policy in the cabinet.