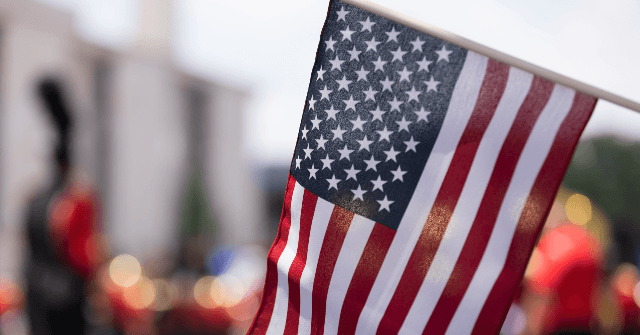 Three Democrat members of Louisville’s metro council are pushing an ordinance to ban the discharge of a firearm inside city limits.

Residents in support of the ban pointed to the way guns are fired on holidays such as the Fourth of July, suggesting so many people fire guns into the air on that holiday that children are scared.

The Courier-Journal noted that celebratory gunfire on New Year’s Day and New Year’s Eve is heavy too, observing that “Louisville’s 911 center received 325 calls for shots fired” over those holidays.

Democrat-run Louisville witnessed a surge in gun crime in 2021, with the city actually breaking its annual homicide record.

Metro council member Hollander wants to be sure people do not make the mistake of thinking the proposed ban on shooting inside city limits will somehow fix the gun crime.

“No one thinks it will solve our gun violence crisis but it will give our police officers another tool and they need that tool,” he said.