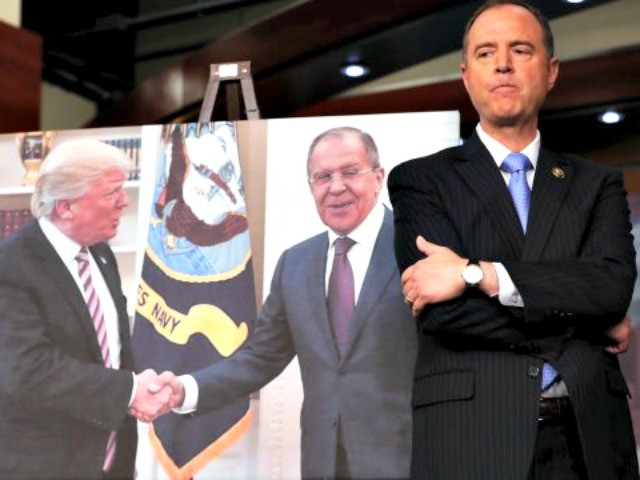 The House Democrats are hoping their reclaim of power after the midterms will provide the opportunity for them to re-open the investigation into Russian interference in the 2016 election.

“California Rep. Adam Schiff (D-CA), the top Democrat on the House intelligence Committee, has said his party would have to “ruthlessly prioritize the most important matters first,” the Associated Press reported.

The committee under Republican leadership has concluded its investigation into the matter, saying they found no evidence of collusion between Russian and then-presidential candidate Donald Trump’s campaign.

Democrats say Republicans ignored key facts and important witnesses and want to restart parts of the investigation if they win the House. But some Democrats also worry that there could be a political cost if they overreach.

Schiff and other lawmakers say they are closely watching special counsel Robert Mueller’s Russia investigation and the Senate’s Russia probe to look for gaps that they could fill. And if Mueller issues any findings, their investigative plans could change.

“My sense is that we want to be precise,” Rep. Eric Swalwell (D-CA), a member of the intelligence committee, said in the AP report.

The AP reported a laundry list of what Democrats want to further investigate, including alleged Russian money laundering in relation to the Trump organization and any Russian investment in Trump businesses “over the years.”

Witnesses the Democrats said should have been called to testify before the investigation was shut down include former Trump campaign advisers Michael Flynn, Paul Manafort (who is currently incarcerated), Rick Gates, and George Papadopoulos.

“Democrats have pushed for more information about the president’s son, Donald Trump Jr., and communications with his father and other aides related to a June 2016 meeting between Trump campaign officials and a Russian lawyer,” AP reported.

A Democrat majority in the House would also probably mean a push for the release of the president’s tax returns.

And because the Democrats still believe the Mueller investigation could take down Trump, they would likely pass legislation to protect him from being fired by the president.

In fact, the Republicans passed similar legislation, but Senate Majority Leader Mitch McConnell (R-KY) has refused to take up the bill in the Senate.