Democrats on Thursday are panicking over the impending debt default and shutdown of the federal government with no backup plan in sight.

“I don’t know what the plan B is… Plan B is to have Republicans step up and be responsible,” Sen. Debbie Stabenow (D-MI) told the Hill, blaming Republicans for government disfunction while Democrats control Congress and the Executive branch.

“So then what’s the plan?” Sen. Jon Tester (D-MO) told the publication. “We’ve got to pay our bills,” he added. “This is asinine… People need to remove their heads from their lower extremities.”

As of next Friday, federal agencies must discontinue all non-essential discretionary functions, which leave Democrats panicking because the House Democrats sent a bill to the Senate that will not receive Republican support.

The bill includes government funding provisions and a debt ceiling measure. But Republicans are in no mood to help raise the debt ceiling. Doing so would enable Democrats to more easily pass President Joe Biden’s massive tax and spend legislation. 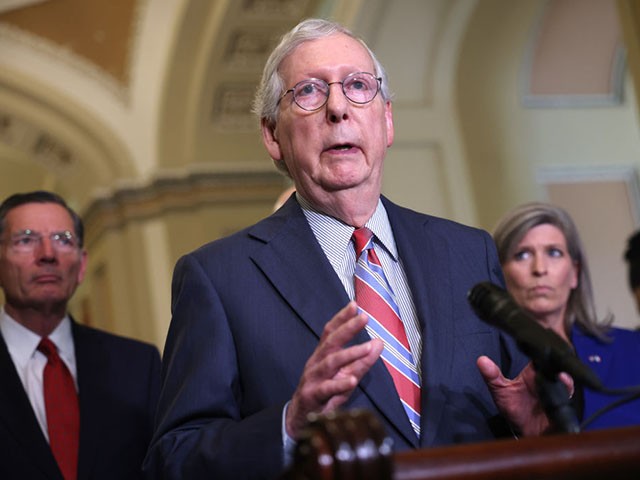 “This is a totally Democratic government. They have an obligation to raise the debt ceiling and they will do it,” Sen. Mitch McConnell (R-KY) said. Democrats need at least ten Republicans to bail Democrats out of their parlous position.

Sen. Chuck Grassley (R-IA) pointed out that Democrats have the ability to try to pass the House bill by a simple majority upon consent.

“You don’t have to filibuster anything. The Democrats want to increase the debt limit. They don’t want to shut down the government. They come to the floor. They got the 50 votes to do it,” Grassley explained.

Sen. Chris Murphy (D-CT) stated he is “open to different pathways, but… there’s no question in my mind that it will only happen with Republican votes.” 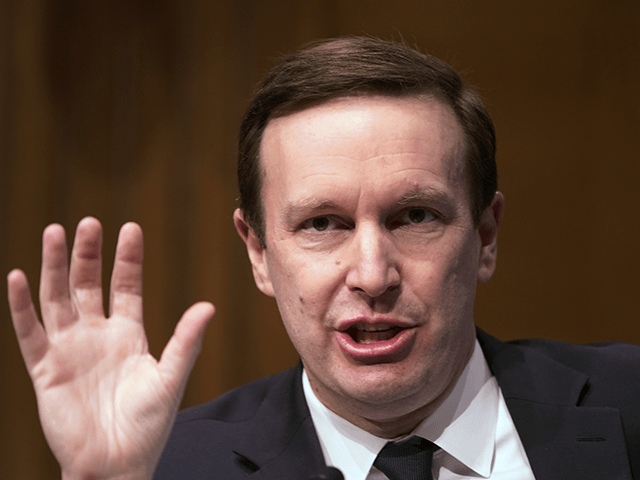 “I don’t know where else the debt ceiling would go,” he said.

Meanwhile, a Wednesday poll revealed Americans blame Democrats and not Republicans for the impending debt default and possible shutdown.