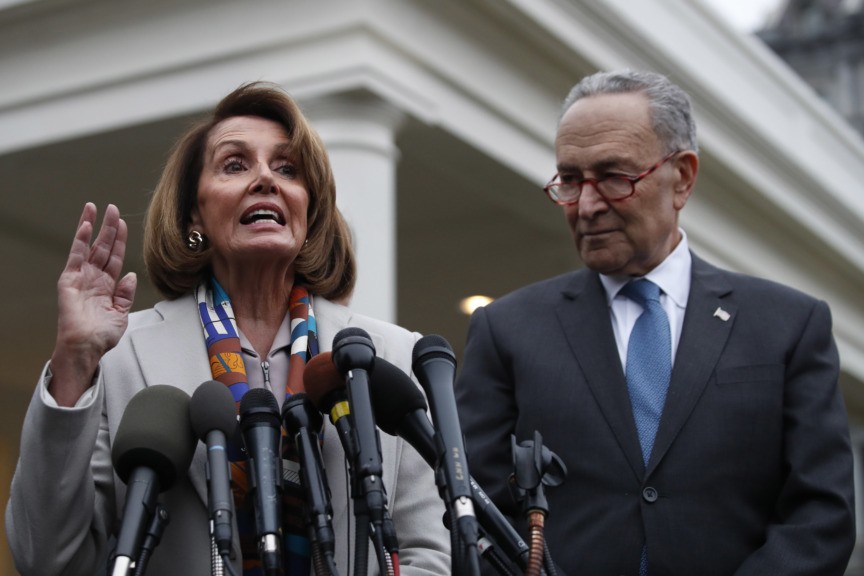 “Now that the television networks have decided to air the President’s address, which if his past statements are any indication will be full of malice and misinformation, Democrats must immediately be given equal airtime,” the statement reads in part.

The statement further attacked Trump over the ongoing government shutdown and called for “effective border security solutions–just not the President’s wasteful and ineffective wall.”

President Trump announced his plan Monday to address the nation from the Oval Office for the first time this Tuesday, focusing his remarks on “the humanitarian and national security crisis on our Southern Border.”

Many television networks, both broadcast and cable, were reportedly unsure whether or not to air Trump’s speech. However, it was confirmed Monday evening that every major TV news network will air the president’s remarks.