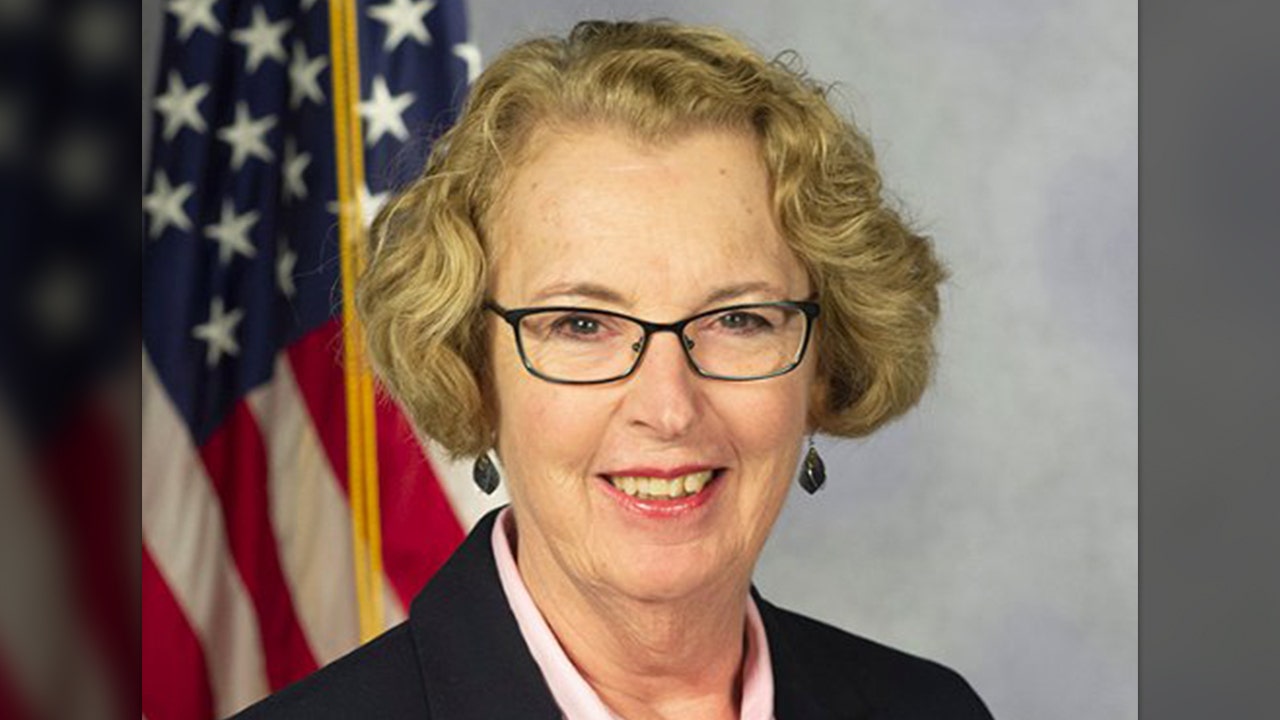 Ullman, a Democrat from Bucks County, made the remarks while chatting with Wolf before a live-streamed press conference in Doylestown Borough.

“I will as well. I’m waiting so we can do a little political theater,” Ullman responds laughing before returning to the podium.

The clip was quickly seized upon by Republicans who declared Democrats of hypocrisy. The Young Republican National Federation shared the clip Tuesday night and it was retweeted by Eric Trump.

“I hope every person in Pennsylvania sees this video! The Governor is killing your states economy for ‘political theater’,” Trump wrote.

In a statement provided to the Bucks County Courier Times, Ullman admitted “political theatre” was not “the best turn of phrase” but would not “apologize for wearing a mask.”

“As an elected official, I’m going to continue to use my platform to model good behavior that we know helps prevent the spread of the virus and work to bring relief to the hundreds of thousands that have been impacted by COVID-19,” Ullman reportedly said.