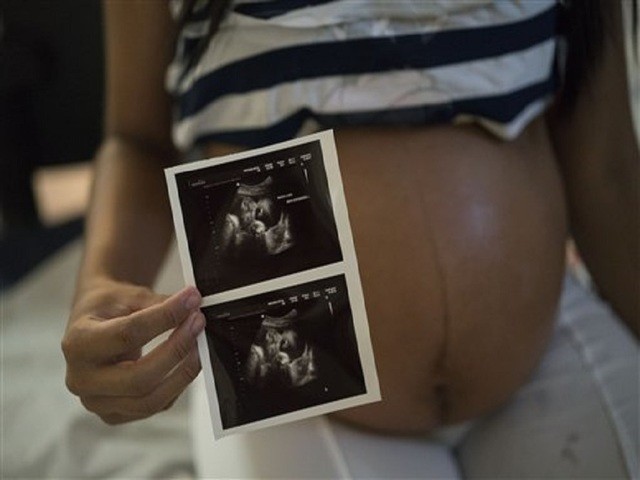 Virginia State Delegate Dawn Adams (D-Richmond) sent an email newsletter on Wednesday apologizing for lack of “due diligence” in knowing details of legislation she cosponsored that allows abortion up to the moment of birth in the state.

The Richmond Times-Dispatch reported that Adams apologized after public outcry resulted from abortion legislation State Delegate Kathy Tran (D-Fairfax) introduced that allows abortion “up until the moment of birth if one doctor certified that the mother’s physical or mental health was at risk.”

“I made a mistake, and all I know to do is to admit it, tell the truth, and let the chips fall where they may,” Adams said.

“Though other Democrats are standing by Tran, the response from Adams is the strongest public showing of regret from a lawmaker associated with the abortion bill, which has already been defeated,” the Times-Dispatch reported.

Lawmakers tabled the bill after the outcry.

The Virginia House GOP tweeted about the bill. “Heartbreaking… This isn’t in New York; this isn’t in California, this happened just this week right here in Virginia,” the GOP wrote, referring to the radical abortion-on-demand-up-to-birth law recently signed in New York:

“@VAHouseDems proposed legislation to provide abortions up to just seconds before that precious child takes their first breath. Watch for yourself,” the GOP tweeted with a video that showed Tran admitting that the bill allowed abortion up to the moment of birth.

“We will always stand against late-term abortions, especially legislation that would allow an abortion even when a mother is already showing physical signs of labor,” the GOP tweeted:

We will always stand against late-term abortions, especially legislation that would allow an abortion even when a mother is already showing physical signs of labor. pic.twitter.com/rTNspzl2BN

The Times-Dispatch noted that Adams is a nurse practitioner who “believes women have ‘full authority to decide what is best for themselves and their bodies.’”

But she did not carefully review the bill she cosponsored and thought it only removed what Democrats called “onerous” abortion restrictions Republicans in the state put in place in 2012.

“While it did, it sought to do much more,” Adams said. “Had I researched each line of removed language, I would have seen that, and known that there was more research to be done. None of this changes that I believe women must have safe, legal options for abortion, but I also would have seen the utility of language that provides guidelines for how to ensure this.”