Brown also demanded that taxpayers pay to repair the economic damage which is caused by the illegal migrant workforce which he — and many corporations — want to welcome into Americans’ jobs.

“You don’t prioritize by going after and deporting people who are working hard, who are paying their taxes, who are active in their church, who are raising their families, who are doing things in our community … Why would we deport them?” he added, echoing the “Abolish ICE!” demand by progressives.

Brown also urged the federal government to accept the cartels’ strategy of using children to help smuggle migrants into U.S. jobs. The migrants’ children trigger the Flores catch-and-release loophole, so allowing the migrants to get through the border, get a job, and pay their smuggling debts to the cartels.

In May, President Donald Trump adopted a policy of detaining migrants for trial while sheltering their children at residential-like facilities. Trump ended that policy but is debating whether to adopt a modified version of the policy.

GOP candidate Renacci told Brown that illegal immigration should be stopped, and the economy expanded so that wages can rise. Under Trump, “the economy is growing much faster than past economies … that’s more wage-earning ability … [and] wages are going up,” said Renacci. 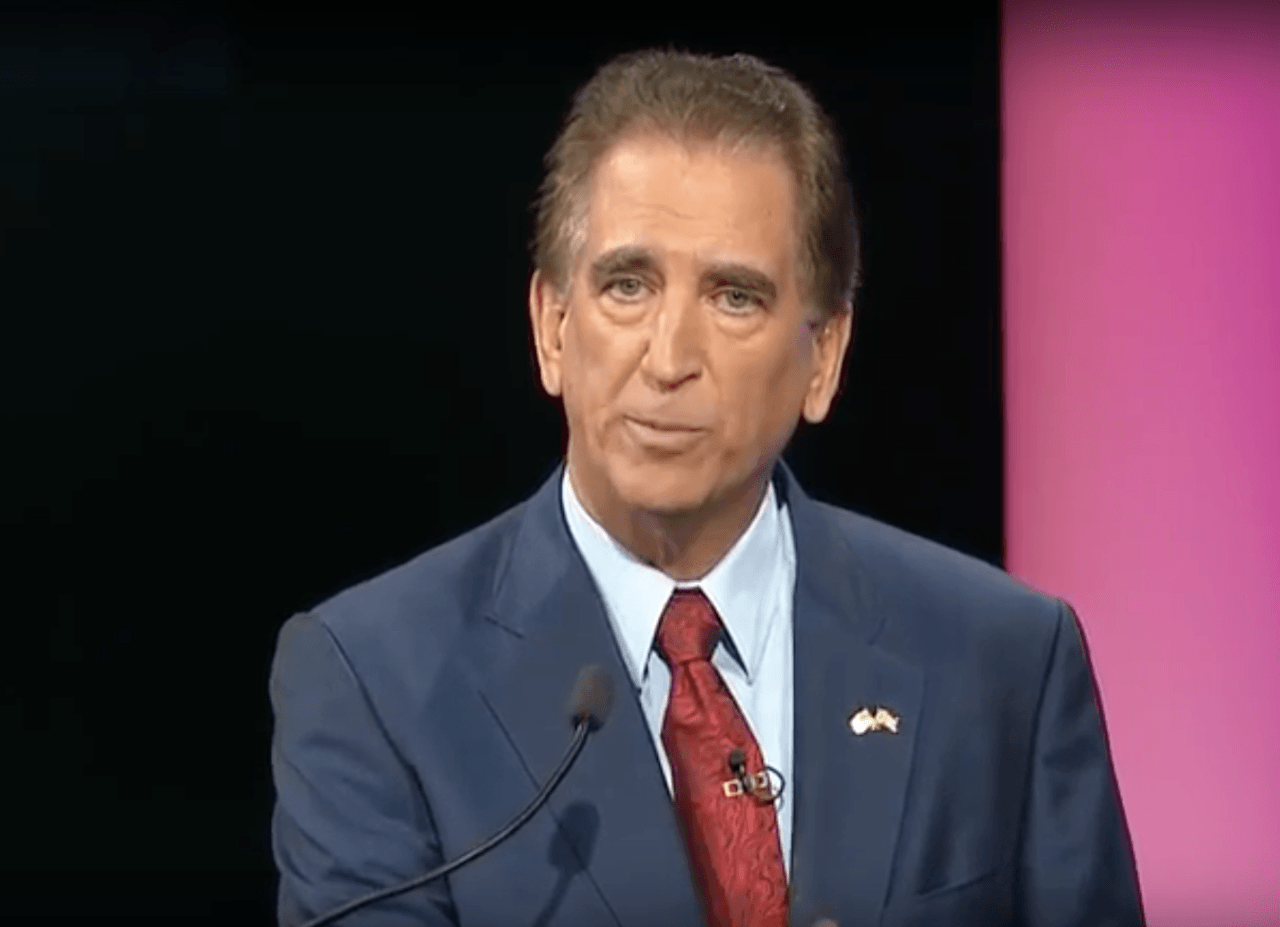 Even as Brown urging a national amnesty for illegal-immigrant workers and their children, he also said taxpayers should pay to repair the damages caused by the mass illegal-immigration which he supports.

The flood of illegal migrants — up to 22 million nationwide — raises rents and real-estate prices, but Brown said housing is too expensive and the government should provide more cheap housing.

“People who are working hard, people who are playing by the rules, just don’t have enough money to afford a decent place to live,” Brown said. “This government is underfunding public housing, we are seeing far too many on a waiting list … Housing is life; When you don’t have clean affordable housing to live, everything else goes wrong.”

Renacci, however, said a growing economy raises wages. Bricklayers, welders, and others “make more money … [and] afford housing in Ohio,” he said.

The flood of cheap migrants into the U.S. labor market allows employers to push down wages and quit investing in wealth-creating, labor-saving machinery. But Brown said the federal government should impose a higher minimum wage and raise federal spending to offset the damage to Americans’ wages. “We need to invest in good jobs, we need to invest in our cities.”

Brown denounced the U.S.-Mexico NAFTA deal, saying “one of my first votes was against the NAFTA treaty.” But his amnesty would allow Mexican factory workers to take jobs in Ohio factories.

Brown said he voted against putting Judge Brett Kavanaugh on the Supreme Court “because he and his record in the sitting Supreme Court [will] put their thumb on the justice scale to support large corporations and outsourcing jobs.” But Brown’s support for an amnesty of migrant workers is strongly backed by many corporations who want to outsource Americans’ jobs to cheap migrant workers and also to sell more goods to more immigrants.

“When you love your country, you fight for the people who make it work,” Brown said. But Brown’s support for easy migration has shifted his solidarity away from his fellow American citizens — healthy or sick, clever or not  — towards anyone in a diverse, fragmented society who helps “make it work.”

Brown’s support for job outsourcing via cheap-labor migration is intensely unpopular among voters — although it is very popular among the business groups which supply much of the GOP’s donations.

Business groups and Democrats tout polls which prod Americans to declare support for migrants or the claim that the United States is a “Nation of Immigrants.”

The alternative “priority or fairness” polls — plus the 2016 election — show that voters in the polling booth put a much higher priority on helping their families, neighbors, and fellow nationals get decent jobs in a high-tech, high-immigration, low-wage economy.