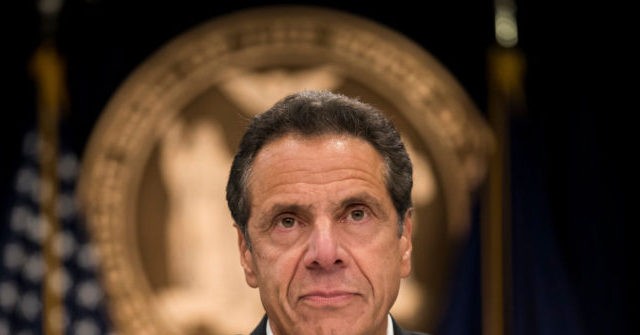 Democrat New York Gov. Andrew Cuomo declared a state of emergency in several counties Monday morning after some regions experienced more than a foot of snow.

The counties under a state of emergency are Ulster, Albany, Greene, Columbia, Rensselaer, Saratoga, and Schenectady, WNYT reported.

The state is also deploying 300 members of the National Guard to help with snow removal in the affected areas.

“Our state is no stranger to this type of extreme winter weather, and these additional measures will be critical in our efforts to keep all New Yorkers safe throughout the remainder of this storm,” said Cuomo.

Schoharie County also declared its own state of emergency, urging residents to hold off on unnecessary travel until 6 a.m. Tuesday.

Schenectady County is also urging residents to stay off the roads until 5 a.m. Tuesday.

New York State Police have already received calls for more than 740 storm-related accidents statewide and assisted 558 disabled vehicles. No deaths have been reported at this time.

The Times Herald-Record reported that the nor’easter storm is expected to drop 10-20 inches of snow between Pennsylvania and Maine by Tuesday morning.