The Philadelphia Inquirer notes that “two fatal shootings Saturday night brought Philadelphia’s total number of homicides this year to beyond 400.”

The city has surpassed 400 homicides for a year only twice during the past 20 years.

The Inquirer observes that when fatal and non-fatal shootings are combined, a total of “1,696 people had been shot through Wednesday” of last week.

ABC 6 reports that the most recent homicide in Philly was a man shot and killed around 2 a.m. Monday morning outside the Philadelphia Marriot.

Mayor Kenney reacted to the surging death numbers by saying, “I am heartbroken and outraged that we’ve lost more than 400 Philadelphians to preventable violence this year. My heart goes out to all families suffering from enormous grief. Our administration continues to act with urgency to reduce violence and save lives.” 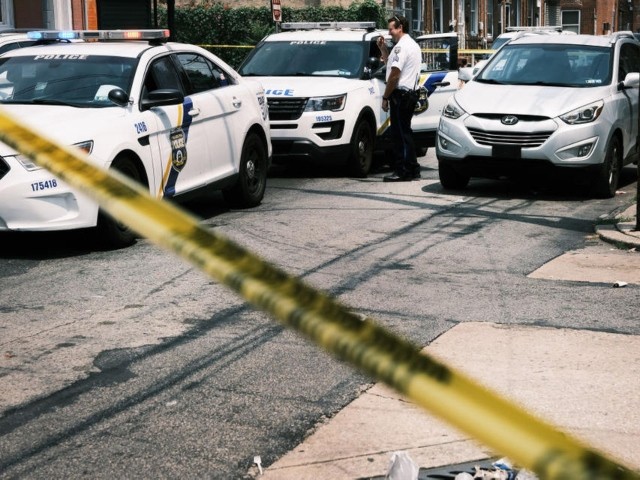 Our department continues to make a record number of crime gun confiscations, and a record number of arrests of the individuals in possession of them. However, this is not nearly enough. We will continue to work with our law enforcement and community partners to bring to justice those who seek to cause harm to our beautiful city and its people.

The Inquirer explains that “29% of homicides and 15% of nonfatal shootings have resulted in arrests by police so far in 2021.”