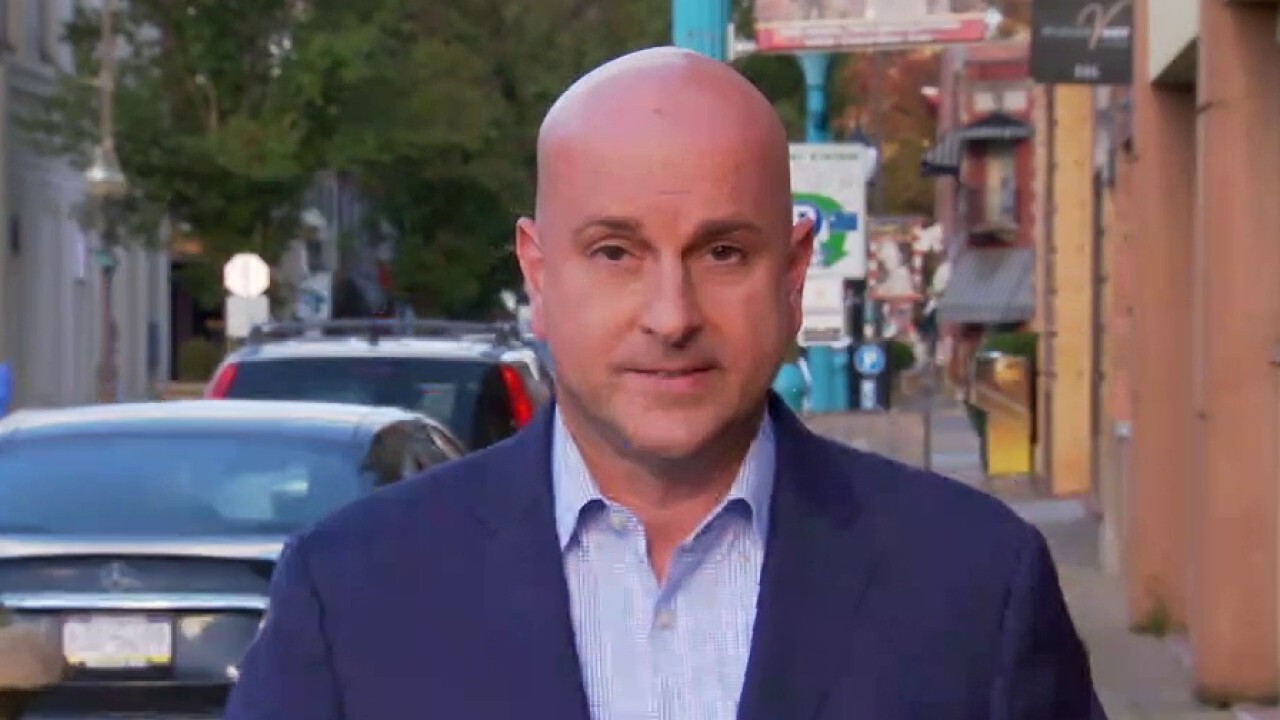 A closely-watched congressional district in southwestern Pennsylvania could be a bellwether for whether President Trump wins a second term on Nov. 3.

The 17th congressional district encompasses Beaver County and parts of Allegheny and Butler counties. Beaver and Butler counties backed Trump in 2016. Allegeheny County, which includes the city of Pittsburgh, went for Hillary Clinton.

This year, Lamb is being challenged by Republican Sean Parnell, a military veteran who has been endorsed by Trump.

“I didn’t like the way Lamb has been following [House Speaker Nancy] Pelosi around so much,” said Smokey Mackey, a regular at a popular coffee shop in the Pittsburgh suburb of Carnegie. “I would like to see him do something on his own; start using your imagination.”

Mackey added that Trump’s policies could swing the district in favor of Parnell and the GOP.

“If I’m living well, it means the country is doing well,” she said. “If I’ve got money in my pocket it means everybody’s got some money in their pocket. I watch the economy.”

Meanwhile, coffee shop owner Ashley Comer told Lawrence that while the Trump tax cuts and the Paycheck Protection Program have helped her business avoid layoffs, she sees Joe Biden as the right man for the job at this point.

“What’s the issue that’s going to get you, then, to vote one way or the other?” asked Fox Business correspondent Edward Lawrence.

With Republicans needing nearly two dozen House seats to reclaim the majority, Pennsylvania has become a swing state for both the presidential race and congressional contests.

Other potential swing races include the Lehigh Valley-centric 7th district, which was held for many years prior to redistricting by centrist Republican Charlie Dent. It is now held by freshman Democrat Susan Wild, who faces Allentown businesswoman Lisa Scheller.

To the north, incumbent Democratic Rep. Matt Cartwright faces a challenge in the Pocono-centric 8th district from Republican Jim Bognet. The seat was previously held by Rep. Lou Barletta, a vocal Trump supporter and RNC delegate.