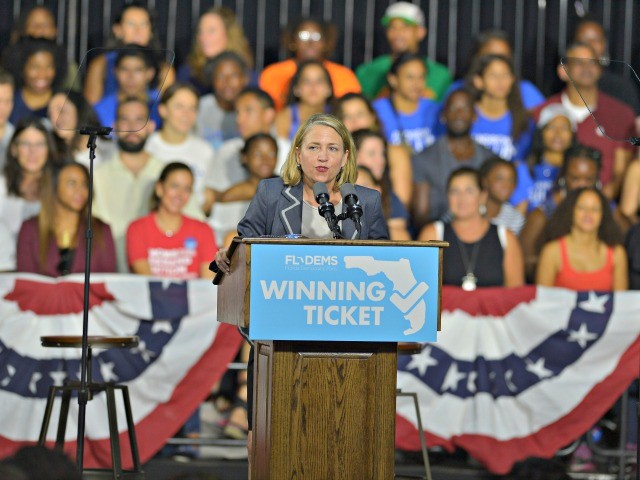 The race for Florida’s 26th Congressional District was seen as one of the most competitive races, with a large number of suburban voters. Mucarsel-Powell won by approximately 3,000 votes, according to the New York Times.

Curbelo distanced himself from President Trump and GOP leadership, and Mucarsel-Powell criticized him as someone who claims to be moderate but votes conservatively.

Mucarsel-Powell is a former associate dean at Florida International University and an immigrant from Ecuador.

Hillary Clinton carried the district by 16 points in 2016.