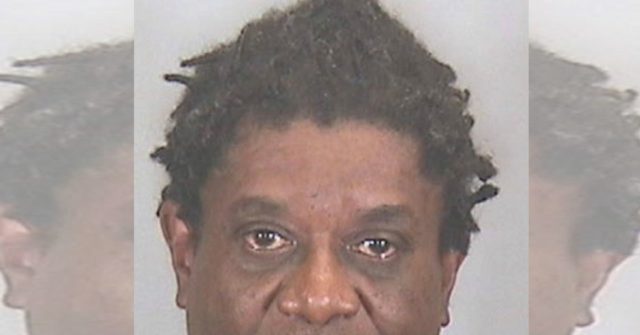 A man was charged with voter fraud Thursday after he allegedly requested a mail ballot for his deceased wife in Manatee County, Florida.

“Bennett said his staff discovered the fraud during a routine check of the voter roll that is done whenever someone requests a mail ballot,” the article stated.

Howevever, the supervisor noted that “As soon as they pulled up the file it showed that she is dead.”

Officials then compared the handwriting on the ballot request for the suspect’s wife with her signature on file and realized they did not match.

“Deputies were alerted on Sept. 17 and later interviewed Wiggins. The registered Democrat told them he was ‘testing the system,’” the Herald-Tribune report said.

Based on Wiggins’ statements and the evidence, investigators “developed probable cause to charge the suspect with Requesting Vote by Mail Ballot on Behalf of Another Elector,” according to a press release from the sheriff’s office.

“On 09/22/20 the case was sent to the State Attorney’s Office for review, and on 09/29/20 the SAO agreed to proceed with prosecution. On 10/01/20 Larry Wiggins was arrested at his home without incident,” the release continued.

Following Wiggins’ arrest, Bennett, a Republican, said such attempts were not common in Manatee County, according to the Associated Press (AP).

“Our message is that the Manatee County Supervisor of Elections will prosecute any attempt at voter fraud. If you are caught, we are committed to prosecute,” he stated.

The suspect was released from jail Friday on a $1,500 bail, the Herald-Tribune article said.

“The thing we’re pushing is we want people to know no matter what county you’re in, in Florida every supervisor in Florida is dedicated to make sure we have fair and honest elections,” Bennett concluded.