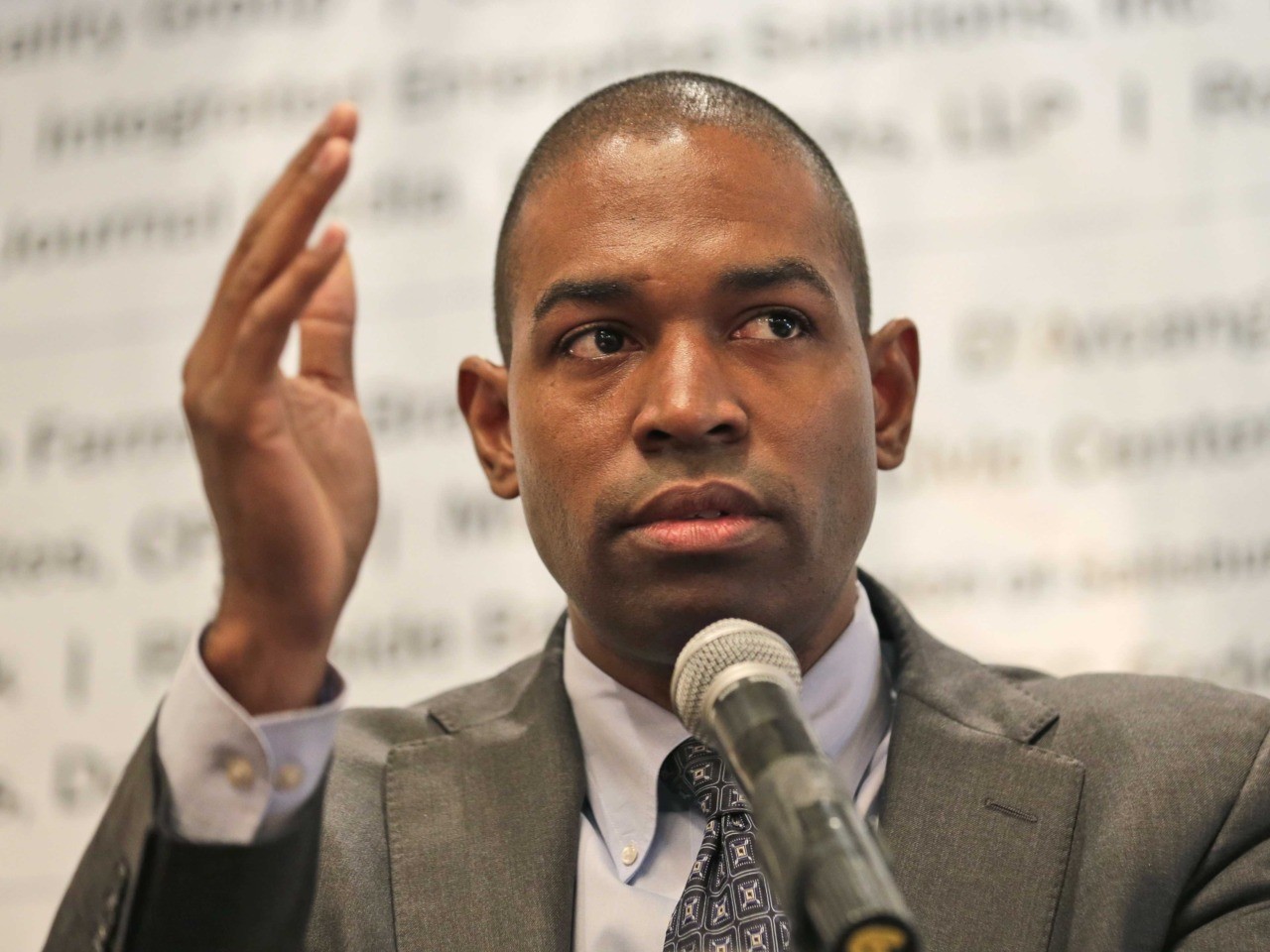 Democrat Antonio Delgado — Harvard lawyer, rapper, and Rhodes scholar — claimed in a debate Monday that Israel is “not a Jewish democracy.”

Delgado is challenging incumbent Republican John Faso (R-NY) in New York’s 19th congressional district. The race is listed as a “toss-up” by the Cook Political Report, and is one of Breitbart News’ “20 Key Races” for 2018.

Despite his intellectual pedigree, Delgado repeated a common radical smear of Israel:

You know, Israel is not a Jewish democracy. Israel’s settlements make it so that it can’t be. So we’ve got to have a two-state solution, and in order to accomplish that, we need to bring real incredible, thoughtful, responsible leadership to bear. And I don’t know right now that we have that. In fact, I’m pretty confident that that’s lacking right now.

Israel is not a democracy? Israel is a strong democracy. It is a vibrant democracy. It has got a vibrant free enterprise system. It’s got a vibrant agricultural system and culture. Israel is a democracy. They are our main democratic ally in that region. And in fact, moving the [U.S.] embassy to Jerusalem was the right decision. You now, I’ve had my differences on policy with Donald Trump. I’ve had my differences sometimes on how he says things and does things. But the fact of the matter is, moving the embassy was the right decision. Congresses, for over 20 years, have said we passed laws to say we should move our embassy to Jerusalem. That is the capital of Israel. They are our main ally in the Middle East. We should respect their point of view. And this is a dangerous position that my friend on my [stage] right adopts. He supports the Iran deal, [in] which billion of dollars went to the Iranian regime, and they are the main fomenter of dispute and discord and war in that region. They are a threat, not only to Lebanon, but also to the State of Israel. And so his views on this issue — but I’m astonished he does not believe Israel is a democracy. Israel is a democracy.

Faso currently enjoys a small lead in the district, which includes the Hudson Valley and the Catskills.