Democrat Ammar Campa-Najjar referred to his Palestinian terrorist grandfather, Muhammad Yousef al-Najjar, as a “legend” in an Instagram post in 2015 — though he told the media earlier his year he condemns his grandfather’s actions.

Muhammad Yousef al-Najjar, also known as Abu Yusuf or Abu Youssef Al-Najjar, was “a senior member of the Palestinian terrorist group Black September that murdered 11 Israeli athletes at the 1972 Munich Olympics,” according to the Times of Israel. He was assassinated by Israeli commandoes in Beirut in 1973.

In addition, Palestinian Media Watch identifies the late al-Najjar as “[Yasser] Arafat’s deputy, and commander of operations for the terrorist organization Black September.”

Leader from Gaza; member of the General Union of Palestinian Students (GUPS); helped to set up Fatah in the late 1950s; active role in setting up organisations similar to Fatah in Saudi Arabia and Qatar; school teacher; commander of Al-Assifa, Fatah’s military arm; named to the PLO Executive Committee in 1968; in early years first military commander of Fatah; leader and operational head of Black September Organization (operated 1970-74); killed by an Israeli raid in Beirut on April 10, 1973.

Campa-Najjar told Israel’s left-wing daily Ha’aretz earlier this year that “as an American citizen living in the 21st century, I will never be able to understand or condone the actions and motivations of my grandfather.” He added that his grandfather’s actions were “horrific. Innocent civilians were murdered. There is never justification for killing innocent civilians.”

Ha’aretz noted that Campa-Najjar’s father, Yasser Najjar, a former Palestinian Authority (PA) official, had expressed a different opinion, telling the Washington Post in 1996 that he was “proud” of his father’s terrorism — though he personally had come to accept peace and a two-state solution.

In his 2015 Instagram post, which is still live, Campa-Najjar praised his father, noting that his grandfather was regarded as a “legend.”

“It’s back breaking work being my dad, and being his son requires broad shoulders. For me, it’s dealing with the pressure of being his son. In the eyes of many, Yasser Mohammad Alnajjar is the son of a legend, and a hero in his own right.”

He added: “I have two generations of public servants running through my veins.”

Muhammad Yousef al-Najjar is not just a forgotten figure from Palestinian history. In 2014, he apparently received a posthumous “Grand Star of Honor” medal from PA President Mahmoud Abbas — one of many terrorists Abbas has honored. A hospital in Gaza is also named “Martyr Abu Yousef Al-Najjar Hospital.”

In another post, praising his mother, who is Mexican-American, on Mother’s Day, Campa-Najjar hinted at a close family relationship with Yasser Arafat, the terrorist who led the Palestine Liberation Organization (PLO), and later the PA. 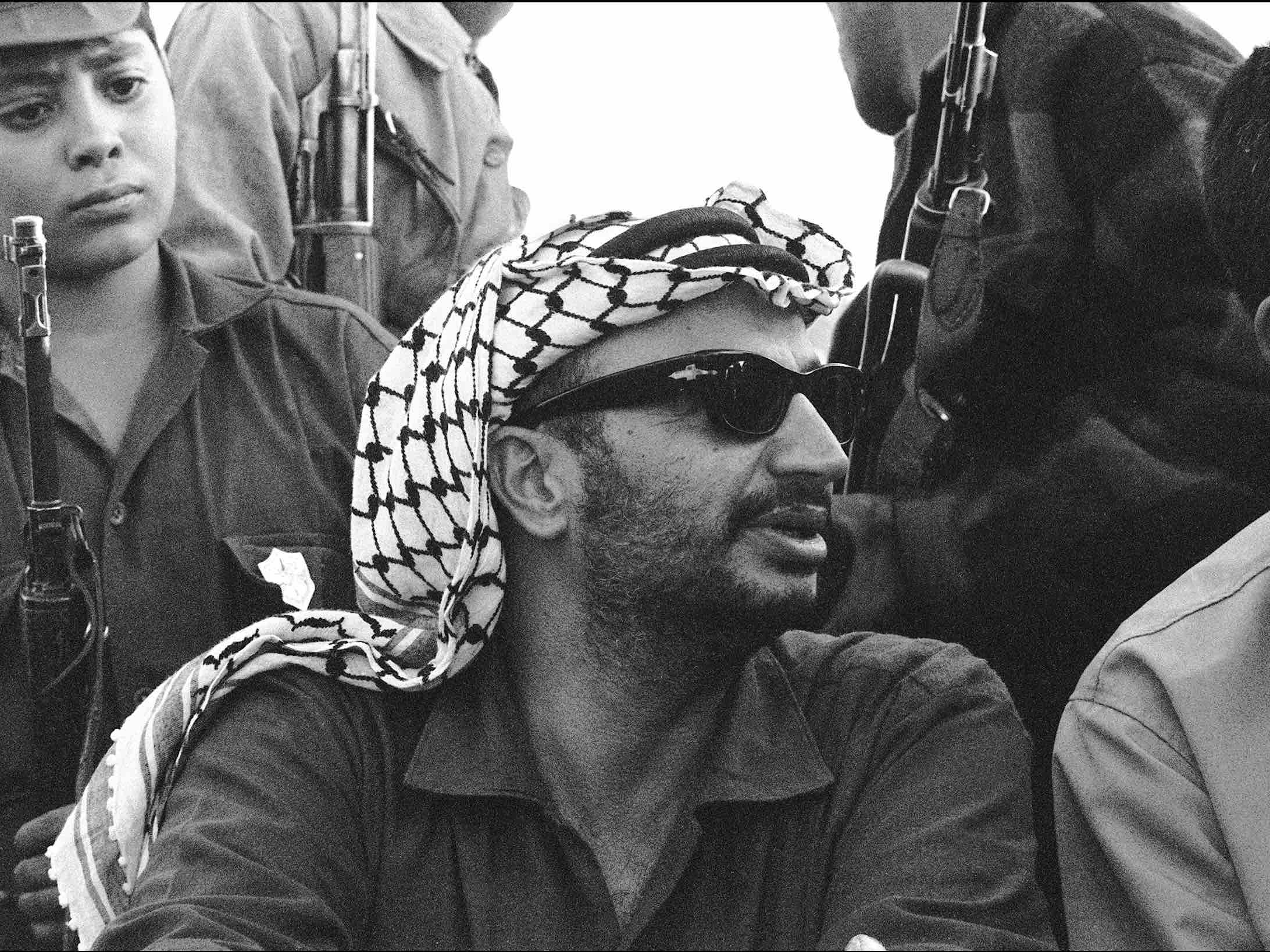 “You’ve always been there for me: as a baby throwing cookies at your head from a car seat, as a toddler who never believed in diapers, cursed and spat at Yasser Arafat’s wife for trying to feed me soup,” Campa-Najjar said. 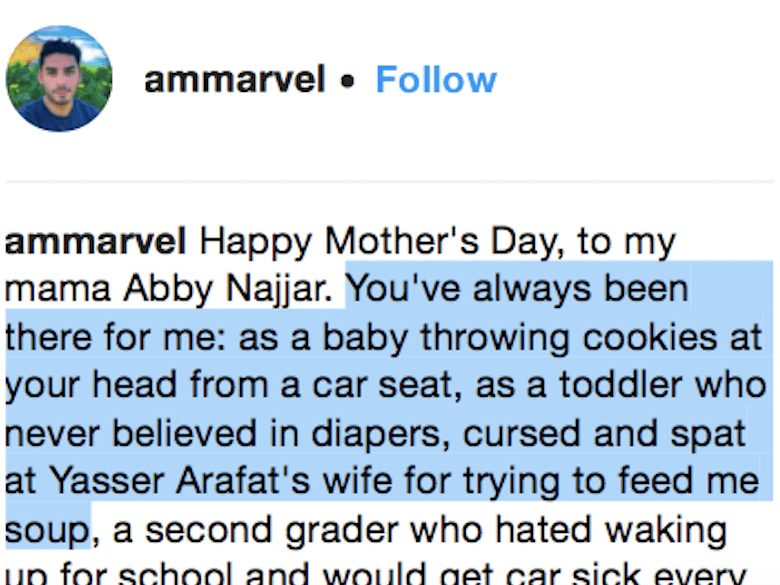 Campa-Najjar is running against incumbent Rep. Duncan Hunter (R-CA) in the 50th congressional district. Hunter and his wife were indicted earlier this year on federal charges of misusing campaign money, though they protest their innocence.

An ad by Hunter drawing attention to Campa-Najjar’s grandfather, and suggesting that he would be a security risk if elected to Congress, has been almost universally condemned by mainstream media fact-checkers and critics.

Breitbart News reached out to the Campa-Najjar campaign for comment several hours before publication of this article, but did not receive a response. This article will be updated with such comment when it is provided.