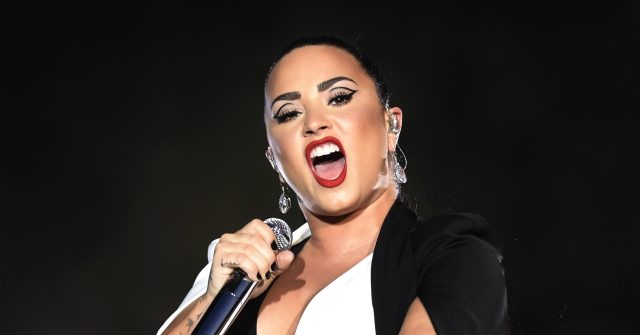 Pop stars Demi Lovato, Justin Bieber, are among those teaming up with a coalition of nonpartisan organizations and influencers for a virtual “Vote With Us” rally ahead of the presidential election.

The three-hour event, along with an 11-day on-the-ground rallying is seeking to create the largest voter turnout possible among young people and minority communities in the last few weeks ahead of the 2020 presidential election, according to a report by Billboard.

The event will also focus on early voting — in Atlanta, Detroit, Houston, Los Angeles, Miami, Milwaukee, Philadelphia, and Phoenix — as well as highlight the “why,” “how,” “when,” and “where” to vote for virtual attendees.

Bieber and Lovato will be joined by actors Mark Ruffalo and Sherry Cola, rappers Vic Mensa and Common, and basketball players Candice Dupree and Renee Montgomery.

Lovato has even released an anti-Trump political song just weeks before the election. In her song, entitled, “Commander in Chief,” the singer asks the president, “do you get off on pain?” and warns, “best believe, we’ll still take a knee while you’re Commander in Chief.”

The virtual event is scheduled to be held on October 24.