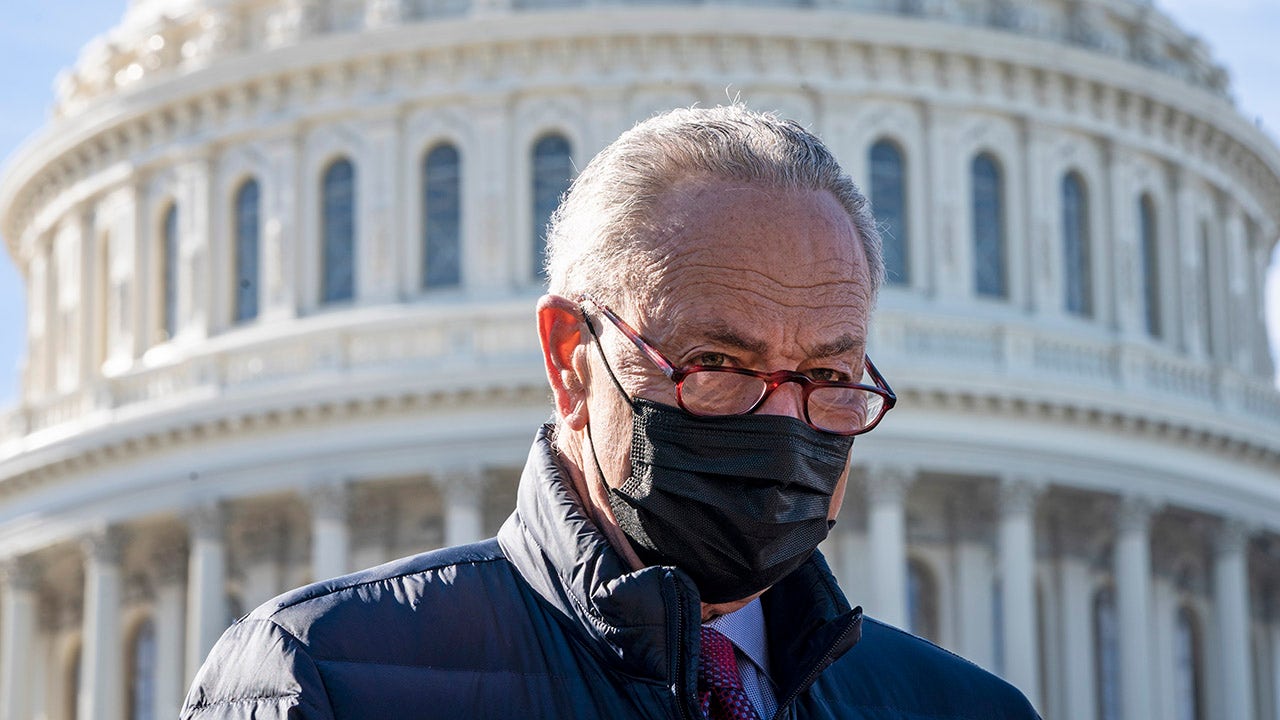 Sen. Majority Leader Chuck Schumer suggested the MLB play its All-Star Game in New York, “where we are working to make it easier, not harder, to vote.” In New York state there are fewer early voting days than Georgia and a restriction on passing out food and water over $1 in value to voters in line.

“We would welcome @MLB to come to come play the All-Star Game in New York where we are working to make it easier, not harder, to vote.”

The MLB announced plans Friday to move its All-Star Game and MLB draft due to the Republican-backed election reform in Georgia. It has not yet chosen a new location.

“Major League Baseball fundamentally supports voting rights for all Americans and opposes restrictions to the ballot box,” MLB Commissioner Rob Manfred said in a statement. “Fair access to voting continues to have our game’s unwavering support.”

The MLB is headquartered in New York City.

Where the states differ is in voter ID requirements. Georgia’s new law requires voters to provide valid ID to vote by mail, as it already did for in-person voting. Previously, Georgia had relied on signature-matching to validate absentee ballots. New York does not require ID to vote by mail or in person, but ID is required to register to vote in federal elections.

The Georgia law limits the number of ballot drop boxes to one per early voting site or one per 100,000 voters in the county, whichever number is smaller. That provision was seen as favoring rural areas over urban.

Drop boxes in Georgia must be placed in a county election office or early-voting precinct location, so they’re only available during business hours to be monitored.

New York law allows completed absentee ballots at a board office, an early voting location or an Election Day voting location. There were 1,300 polling sites in the 2020 election.

President Biden has called the Georgia law “Jim Crow on steroids.” “Imagine passing the law saying you cannot provide water or food for someone standing in line to vote. Can’t do that? Come on,” he said. this week.