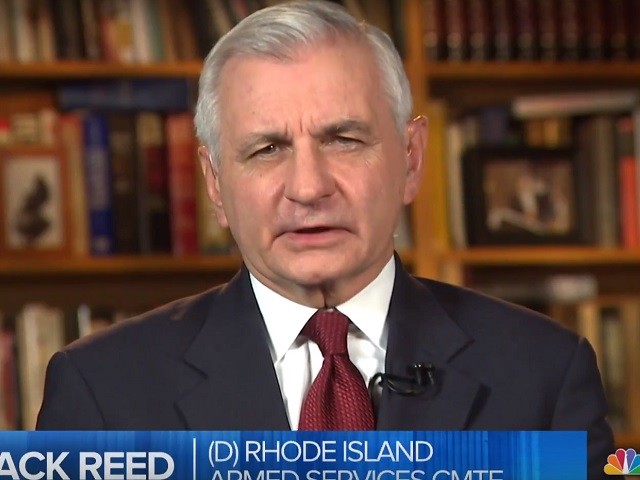 Host Katy Tur asked if Democrats should investigate Trump’s financial ties to Saudi Arabia if they re-take the House.

Reed responded, “I think that would be something that should be seriously considered and probably pursued.”