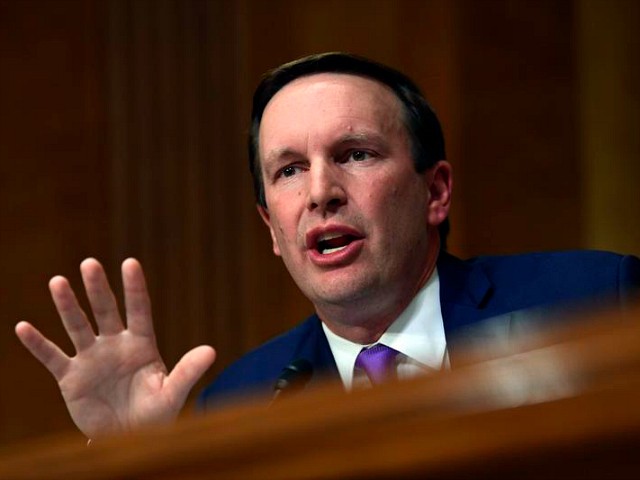 Murphy accused former New York City Mayor Rudy Giuliani, President Donald Trump’s personal attorney, of being a “Russian asset” because he turned over Hunter Biden’s hard drive after someone sent it to him and his lawyer.

“[L]et me just first be clear that it’s not an allegation being made by me or any other partisan that Russia is attempting to manipulate this election on behalf of President Trump,” Murphy advised. “That is the assessment of the intelligence community. That is the DNI’s assessment. … [T]hey have not, you know, put a lot of meat on those bones to try to protect sources and methods, I can confirm that their campaign of misinformation and propaganda and interference is bigger, broader and it’s more problematic than it was in 2016. In particular, because the Russians this time around have decided to cultivate U.S. citizens as assets. They are attempting to try to spread their propaganda in the mainstream media, rather than just relying on, you know, bots and Facebook posts as they largely were four years ago, and they’ve been successful. Rudy Giuliani is effectively a Russian asset at this point. I think, you know, made some significant ground above and beyond what they were doing four years ago.”