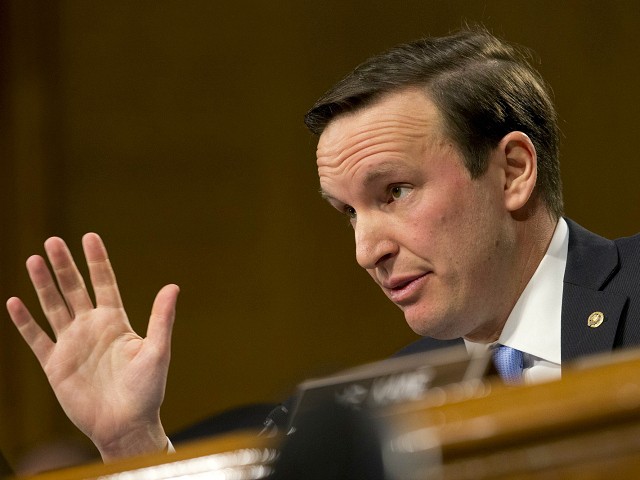 On Thursday’s broadcast of CNN’s “AC360,” Senator Chris Murphy (D-CT) stated that State Department Spokeswoman Heather Nauert is “clearly not qualified” to serve as ambassador to the United Nations.

Murphy said, “[O]ur foreign policy is a mess, and the president was laughed at in his last speech before the U.N. I’m not sure anybody would advise him that the way to correct all his mistakes is to put a ‘Fox & Friends’ anchor as our top ambassador to the United Nations. Heather Nauert has been at the State Department. So, it’s not as if she has no experience, but she has no experience as a diplomat. She has no meaningful experience in the government. She is clearly not qualified for this job, but these days it seems that the most important qualification is that you show up on Donald Trump’s TV screen, and if you’re successful in that endeavor, then you seem to be a top candidate to get a whole bunch of top positions in the U.S. government.”