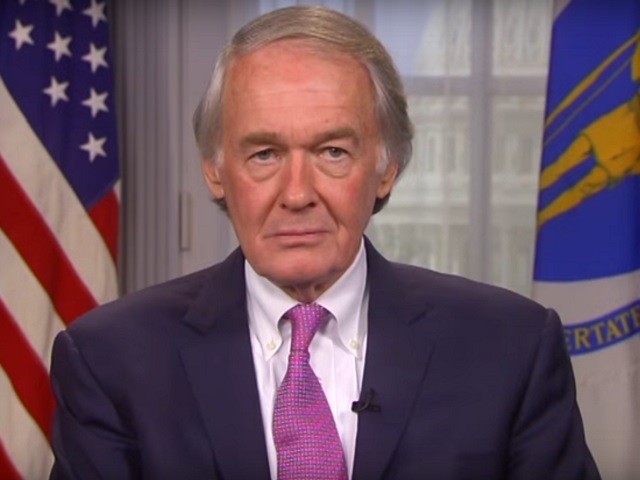 On Thursday’s “CNN Newsroom,” Senator Ed Markey (D-MA) stated that the FBI’s investigation of Supreme Court nominee Judge Brett Kavanaugh was “deliberately circumscribed” by the White House and Senate Republicans and is “obviously a cover-up.”

Markey said, “It’s obviously a cover-up. The Trump White House, working with the Republican leadership in the Senate, have deliberately circumscribed this investigation so that only a small handful of people will be questioned, and if any leads are in fact developed, that the FBI is not allowed to follow them in order to determine the truth of what happened. And — whether we’re talking about Debbie Ramirez, or we’re talking about James Roche, or we’re talking about many other people who have come forward to say that they are willing to give information, the FBI, the White House, and the Senate leadership are just turning a deaf ear.”

He added, “They’re limiting how many people can be interviewed in the wake of the Kavanaugh testimony. They’re not even interviewing Kavanaugh or Dr. Ford. And then they’re handing us a document this morning that 100 members of the Senate must read. They’ve only made one copy of it for the United States Senate, and then scheduled a vote tomorrow on this issue. This is making a mockery of the constitutional responsibility of the Senate. The Trump White House has orchestrated it. The Republican leadership has acquiesced to it.”