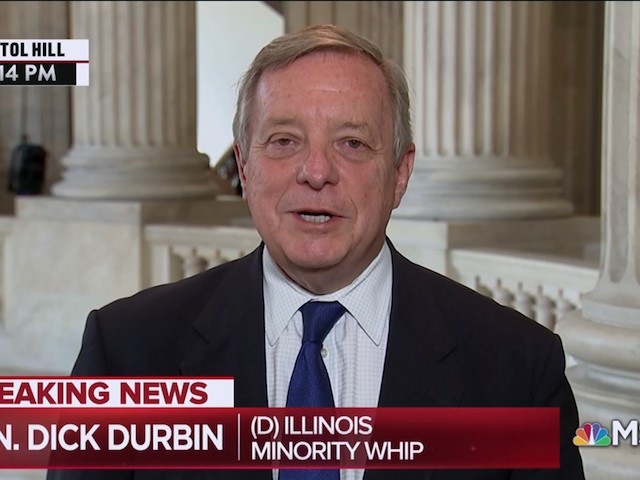 Durbin said the Judiciary Committee will have to “be fair” to both Kavanaugh and Ford, adding that it would be too quick this week to have Ford testify because of the importance of a SCOTUS confirmation.

“Let’s do this the right way, a thoughtful way,” Durbin stated. “It’s a lifetime appointment to the highest court in the land. It’s a generation decision.”