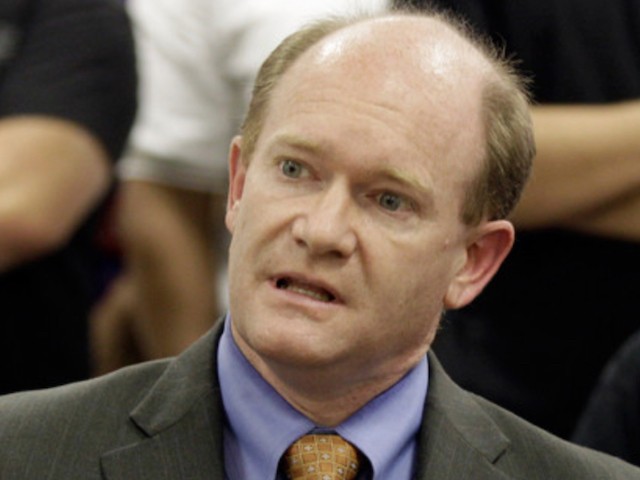 Despite Deputy Attorney General Rod Rosenstein’s vote of confidence in Whitaker, Coons said he questions Whitaker’s ability to serve as Jeff Sessions’ replacement because of his past criticisms of FBI special counsel Robert Mueller and the Russia investigation.

“[I] do think Matthew Whitaker, the acting AG should recuse himself given his past statements,” Coons said on MSNBC’s “Kasie DC.”

He added, “Frankly, the test here is whether Matthew Whitaker is someone whose legal ideas and his relevant experience makes him an appropriate person to serve as acting attorney general.”