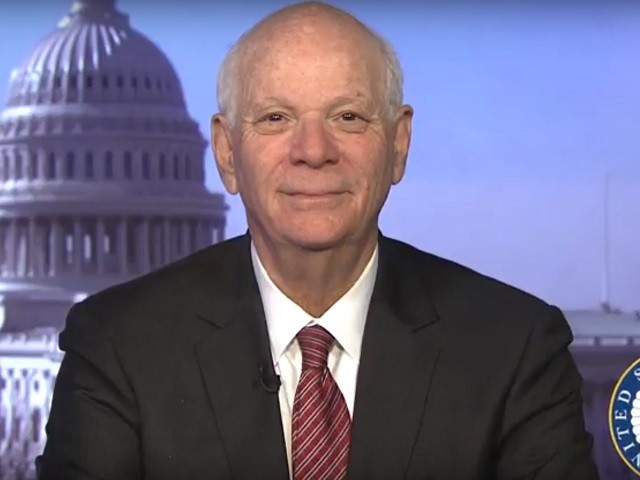 “America’s strength is in our values,” said Cardin. “We have been a leader internationally standing up for people at risk. The people of Central America, many are at risk. If they qualify for asylum, we believe there should be a process by which that case could be heard in a fair manner, protecting the individuals.”

He then added, “[T]he people that are in this caravan, many are in desperate situations. [If] it’s humanitarian need, the United States should be trying to help. Doesn’t necessarily mean they can come and live in America, but we certainly should not be using the language that the president is in regards to the caravan.”