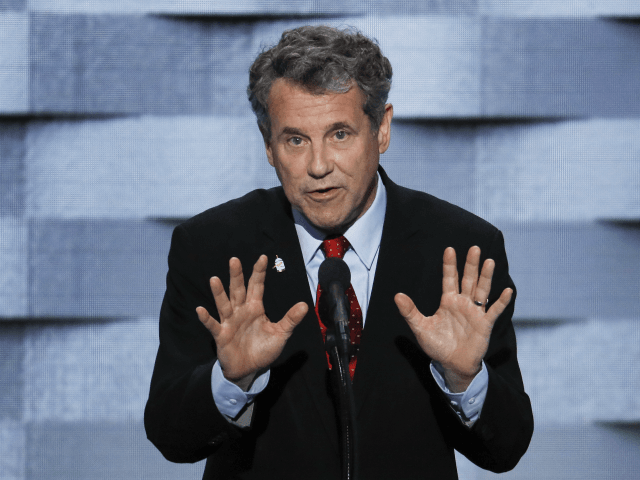 Brown said, “[W]e’ll never give in on voting rights. We have seen what — if Stacey Abrams doesn’t win in Georgia, they stole it. It’s clear. It’s clear. I say that publicly. It’s clear. What they’re trying to do in Florida, to the gubernatorial candidate and to the Senate candidate running for re-election. What they tried to do in Ohio, with some success, by voter purging. What they did in Georgia, when they shut down rural precincts that were predominantly African-Americans, where many people simply don’t have transportation to get to the polls.”

Brown continued, “That’s what they do. They can’t win elections. Because there’s way more of us than there are of them. They can’t win elections fairly. They win elections by redistricting and reapportionment and voter suppression and all the ways they try to scare people, particularly people of color, how they make it hard for people on college campuses, especially community college, where there are more low-income people and more people of color. We know those despicable laws are often aimed that way. And we must make sure, obviously, that every vote’s counted in Georgia and Florida and everywhere else.”