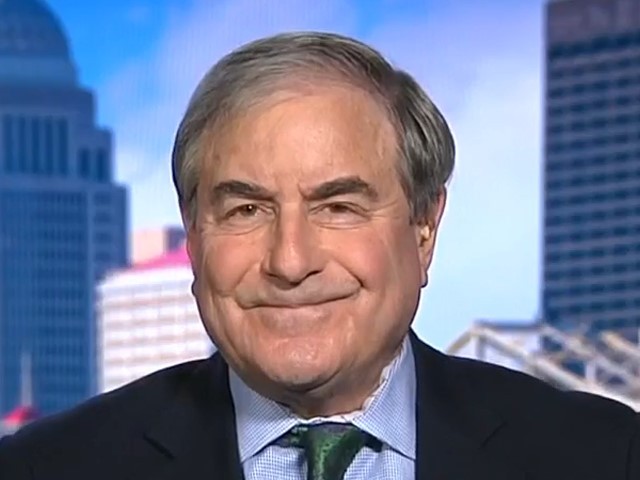 On MSNBC, Sunday Rep. John Yarmuth (D-KY) said there was “a reasonable chance” President Donald Trump will not be on the 2020 presidential ballot.”

Yarmuth said, “I still think there’s a reasonable chance Donald Trump won’t be on the ballot.”

He explained, “I think there’s a reasonable chance that he will either be removed from office by the Senate or he will decide that he’s facing an embarrassing defeat at the polls next year and decides not to run. I don’t know that’s a 70% possibility, but I think it’s at least a 25% possibility.”

He added, “I think it’s more likely that he is not removed by the Senate but that he decides that he wants to avoid an embarrassing rejection at the polls. With him, it’s all about ego, and I think he’s going to have to face that choice as we move into the spring, the election takes on more focus, and I think you’re going to see pretty substantial evidence that he can win next year.”