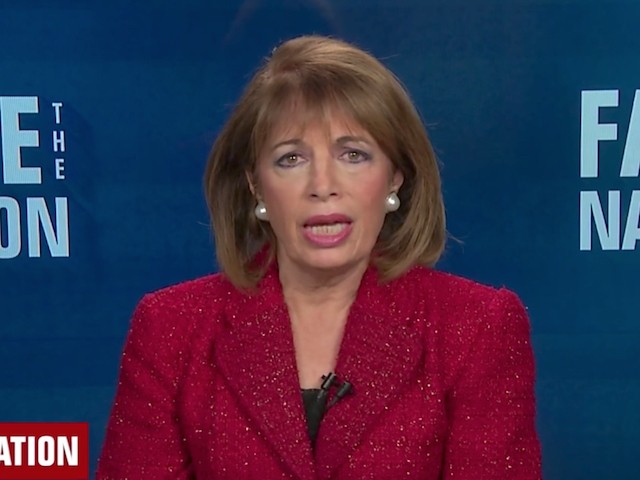 Friday on CNN’s “Wolf,” Rep. Jackie Speier (D-CA) accused President Donald Trump of telegraphing “very well to those that want to do harm to people,” in light of the mail bomb suspect seeming to be a supporter of the president.

On Trump’s call for unity, Speier said, “Total hypocrisy. He spends most of his time at his rallies throwing verbal bombs at all the people that receive these bombs in the mail. Even in that particular statement he made, he would not refer to them as bombs. He referred to them as packages or devices. He is truly unable to unify this country because unless he is scripted, he is always taking pot shots at people. He really has an antisocial behavior that has worked for him for most of his where he can attack people and cower.”

She continued, “You can’t believe what he says from one moment to the next because he flips. It’s so disastrous to have a president who is not on an even keel and does not unify the country. I don’t believe a word he says when he said he would unify us. I guarantee you at his next rally, he is going to take pot shots at someone who has criticized him. The fact that everyone of these recipients where persons who he was threatened by or made caustic comments about him or who were former opponents of his would suggest to me that he telegraphs very well to those that want to do harm to people.”

She added, “He’s a phony. It’s always been about him. It will always be about him. He doesn’t have an empathetic cell in his body and the result is he doesn’t act presidential or reach out to those who were the subjects of this harm had those bombs detonated.”