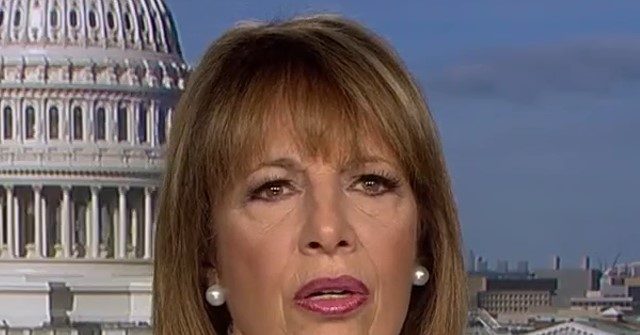 Speier said the government has “no right” in neither her vagina nor uterus.

“I think that women are being depicted as chattel,” Speier told host Alisyn Camerota after describing her own “painful” abortion she endured.