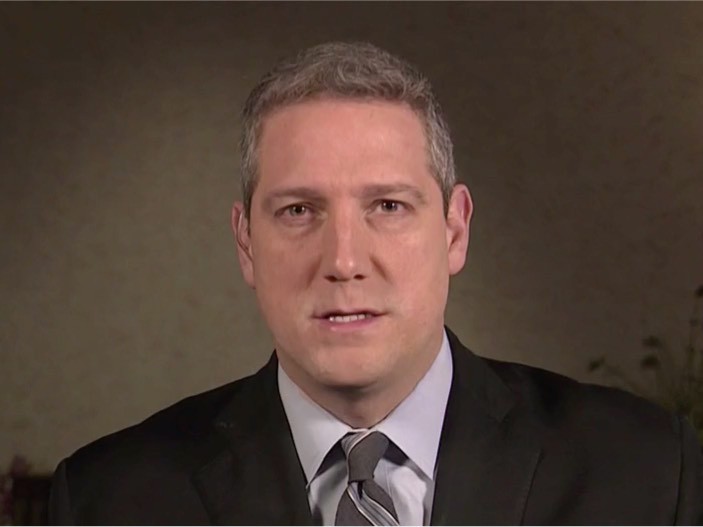 Rep. Tim Ryan (D-OH) on Thursday’s MSNBC broadcast of “Morning Joe” discussed General Motors’ closing of car plants in Ohio, Michigan and Maryland, which has been met with criticism by President Donald Trump.

Ryan asked how much longer will the working-class not matter “because it’s becoming impossible for them to keep their nose above water.”

“Where’s the social compact that we used to have between corporations and their workers? Where’s the social contract between the government and our workers?” asked Ryan. “I mean, it’s like the worker — there’s always an excuse that the worker is going to get hammered, that they’re going to lose their pensions, they’re going to lose their jobs, they’re going to have to move. Meanwhile, corporations, in this instance, General Motors got $157 million in tax cut just last year. I mean how much longer are we going to do this to where the worker doesn’t matter? And I hope this is a real wake-up call for us to say, workers, white, brown, black, gay, straight, working-class people have got to come together because it’s becoming impossible for them to keep their nose above water anymore.”