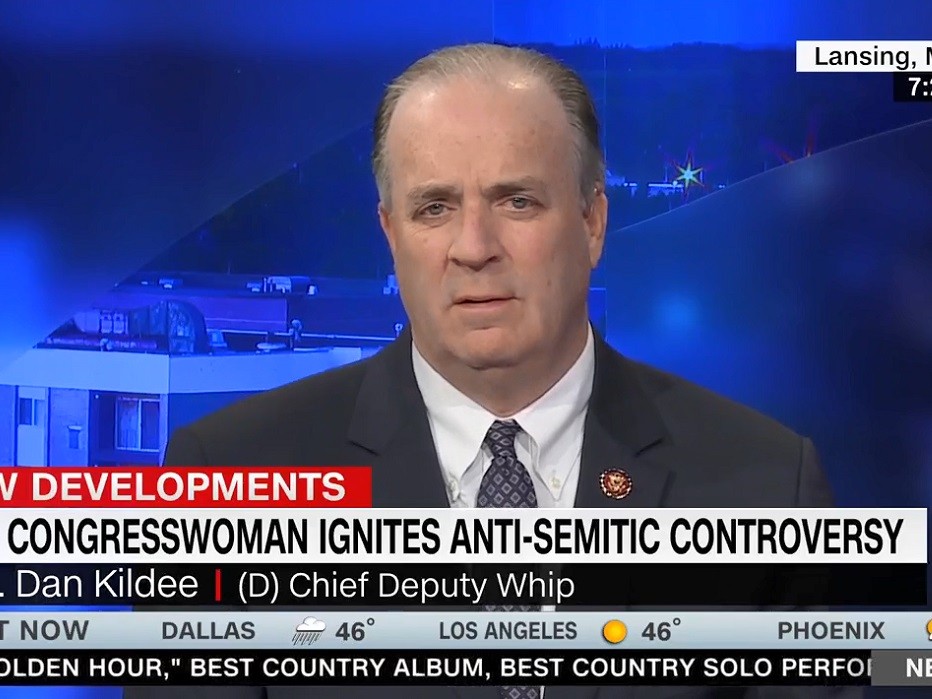 It’s all about the Benjamins baby 🎶 https://t.co/KatcXJnZLV

“I wouldn’t take it as antisemitism,” Kildee said. “When it comes to issues around foreign policy or comes to issues specifically with Israel, there are a lot of interests, a lot of folks who make campaign contributions based on a person’s position on Israel.”

“I know Congresswoman Omar, I don’t believe that she would harbor those sorts of views as they’ve been characterized,” he added.