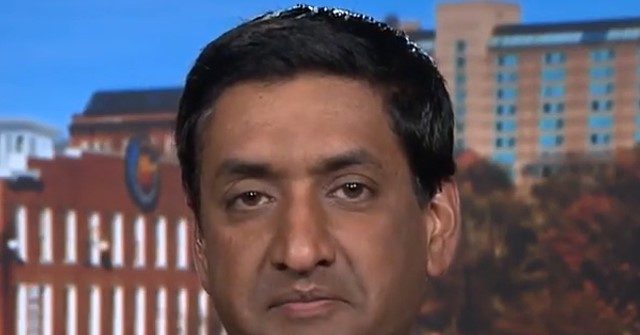 Khanna pushed back against the idea, saying he does not see the United States wanting to elect “another New York billionaire after Donald Trump.”

“Well, John, do you think the country really wants another New York billionaire after Donald Trump?” Khanna asked host John Berman. “Usually, we elect the opposite. And so I just don’t think this is the time where his vision or his ideas are going to resonate.”

The congressman from California admitted Bloomberg has done good work in fighting climate change and gun violence, but voiced his concern with the former mayor’s comments on the #MeToo movement and stop and frisk.

“I don’t think he has progressive economic ideas,” Khanna added. “And frankly, I just don’t think this country needs another billionaire running for political office.”