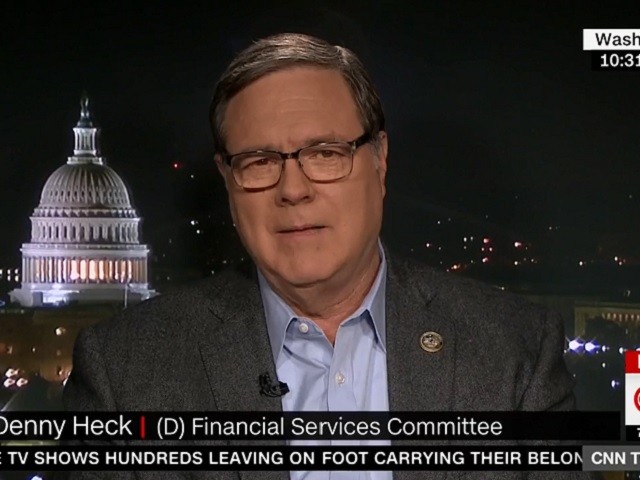 Heck explained, “Well, because Michael Cohen pleaded guilty to it, and because they named the president individual-1, which I don’t think they would have done in any way, shape, or form — they weren’t required to reference the president, but they did so. And I have to assume that that is on the basis of significant and material corroborating evidence that they have collected.”