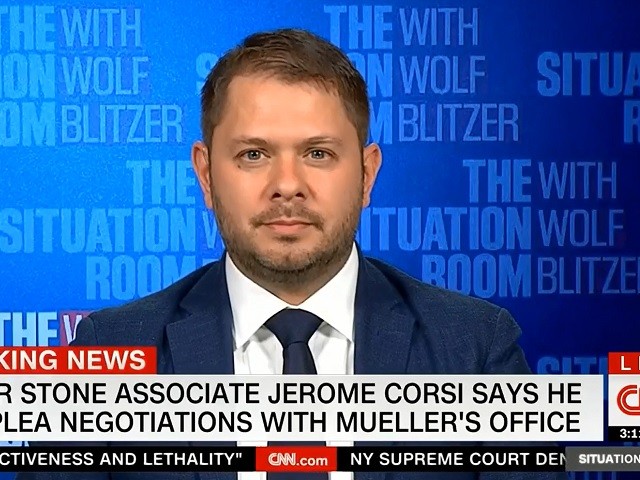 On Friday’s broadcast of CNN’s “Situation Room,” Representative Ruben Gallego (D-AZ), who is an Iraq War veteran, criticized President Trump’s statements about the press and courts before US troops as “disgraceful,” and breaking the norm that “our military is strictly apolitical.”

Gallego said, “[T]hese military members have to clap, whether they agree or not. This is their commander-in-chief. … He is breaking down a very strict line that goes back to the time of General George Washington, where our military is strictly apolitical. And I think that it’s one of the many norms that this president has just started to ignore, and it’s disgraceful that he did, especially on Thanksgiving.”