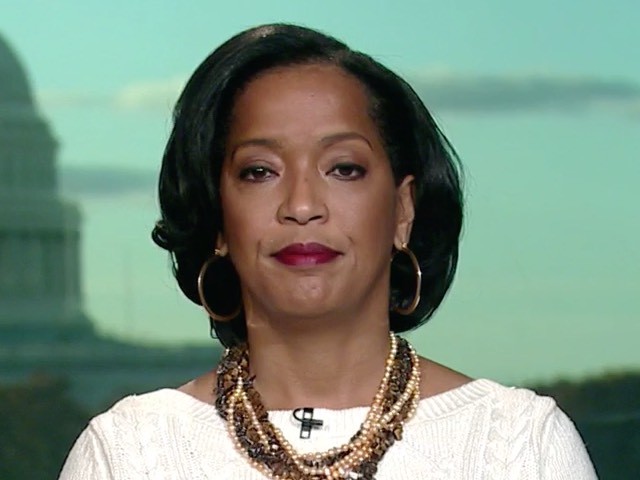 Hayes, as late as August, said she probably would not support Pelosi in her bid for House Speaker. Now according to the Connecticut Democrat, Pelosi is the only one who has asked her for support.

“No one has asked me for a vote, other than Nancy Pelosi,” Hayes said. “You know, last week we were here for orientation, and we caucused, and I was of the mind put up or shut up. Nobody came to me, and at this point, I think it’s unreasonable for anyone to expect a vote when they haven’t even asked. So, I am prepared to support Nancy Pelosi in caucus tomorrow when votes are cast.”