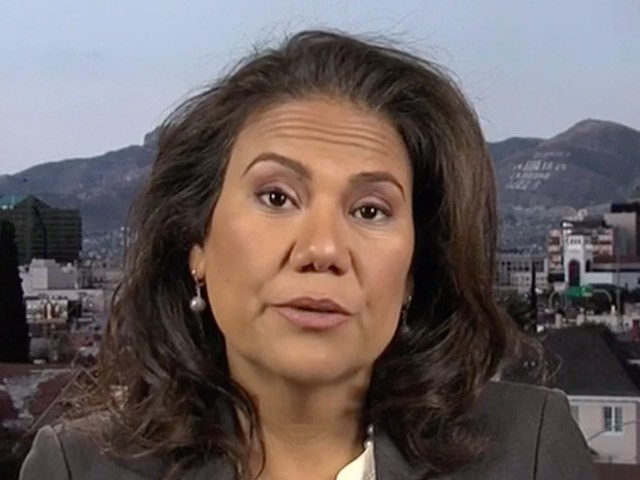 “El Paso, Texas, is very unique and very special,” Escobar shared. “We are right on the U.S./Mexico border, so my community has been on the front lines of family separations, we’ve been witnesses to the family separations, we’ve been witnesses to customs border protection agents preventing asylum seekers from stepping foot on American soil and we have been on the front lines of wrapping our arms around refugees who need support and help, a place to stay, a meal to eat. So, we are a very, very compassionate community, a community made up of immigrants, a community that understands we are the new Ellis Island.”