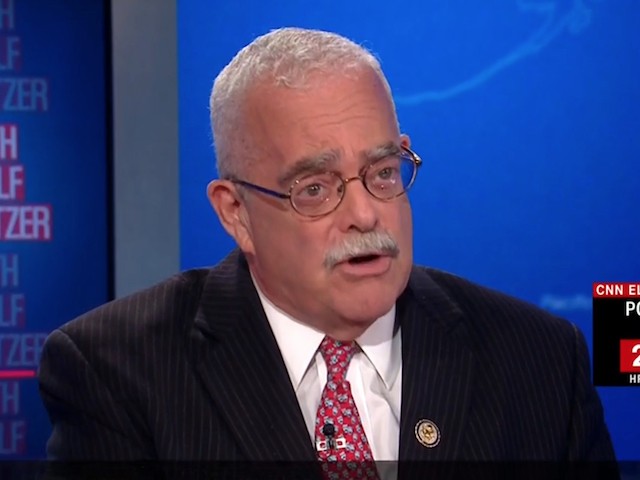 TMZ: Do you think he’s going to have a better relationship with, at least, reporters?

CONNOLLY: I would not argue that he’s going to have a better relationship with reporters, given the fact that he pulled Jim Acosta’s White House press credentials yesterday, in a kind of a staged set-up.

CONNOLLY: It was kind of a disgusting scene. So I think it raises very worrying questions about any respect at all he has for the free press and the role of the free press in a democratic society.

TMZ: One last thing, you say staged. Do you think he came in to distract?

CONNOLLY: I believe they had an intern deliberately set up Jim Acosta.